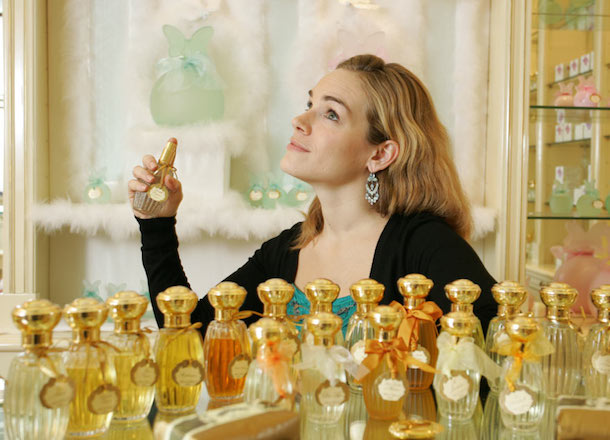 Spring has officially sprung and new Madison Avenue stores are blooming. One of the most active blocks seems to be Madison at 75th Street. Practically the entire block has been renovated with a notable expansion and several newcomers.

French perfumery, Annick Goutal, just feted the opening of their boutique on the corner of Madison at 75th Street– formerly the jewelry store, Liliblue. The brand started in the 80s and became well-known in the 90s for their floral fragrances like Gardenia Passion. Today, the brand is capturing the noses of a new generation with blockbusters like L’Ile au Thé.

In April, French designer Jean-Claude Jitrois, known for his luxurious stretch leather designs, opened his first US boutique. Those in Europe, especially Monaco, are more familiar with Jitrios but we have no doubt that the high-tech body-con designs will quickly become part of the Uptown girl’s wardrobe.

Christian Louboutin fans should take note that the boutique is growing. The new space looks to be at least twice the size of its current footprint and it will contain a designated men’s store. The expansion is long overdue considering the overcrowding that often occurs if there are more than two customers in the store. Let’s just hope that the expanded boutique will employ a crop of associates that provide the professional services that should accompany $1000 shoes.

Along the same block will be luxury shoe brand, Gianvito Rossi (son of Sergio Rossi). The location is the luxury brand’s first retail store. The Rossi’s shoes are currently found by the well-heeled at Net-A-Porter (now 70% off!), Bergdorf Goodman and Barneys.

Last but not least, is the arrival of the Apple store. The tech-everything store officially opens on Saturday and we will be sure to bring over a pie to mark the occasion. An apple pie, no doubt! 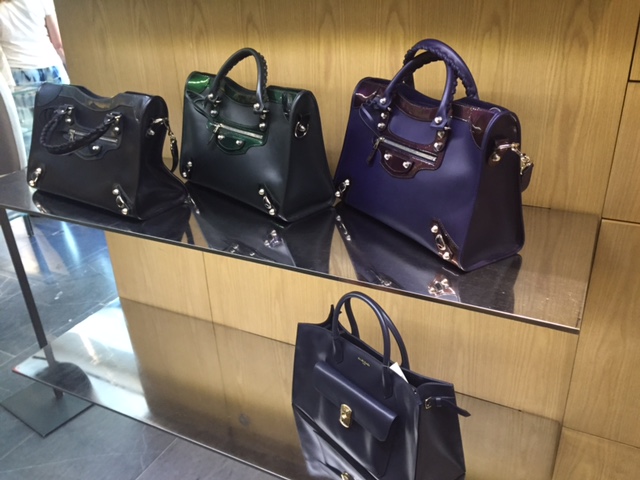 < Prev post
Inside Barneys Summer Sale We are driving full speed into sale season and couldn’t help but collect intelligence from the store with the best...
Saks Jumps Into 2nd Markdown (Even Bags) It seems as if we are sale-ing into second markdown season much earlier than anticipated. Saks Fifth Avenue , today, started their second...
Next post > 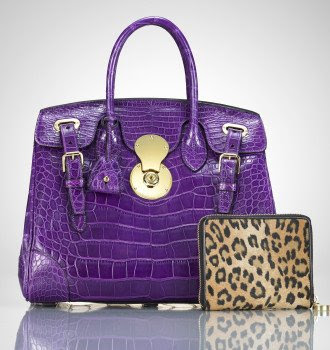 Ralph Lauren Friends and Family 30% Off

This afternoon Ralph Lauren sent out a 30% off discount to friends and family. Turns out that someone on the... 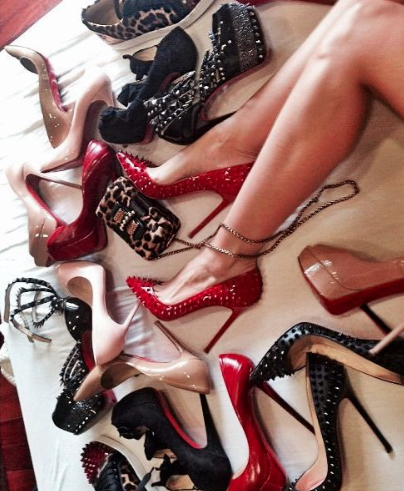 November is turning out to be the trifecta in shoe sample sales. Manolo, Louboutin and Olypmia have have all planned... 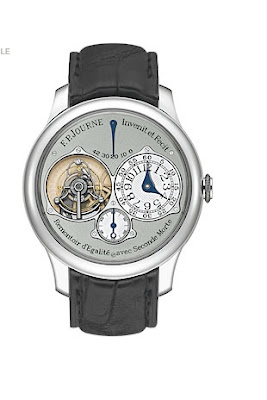 With Madison Avenue rents on the decline, vacant shops are attracting a new flock of tenants. Swiss watchmaker, F.P. Journe...

As predicted the Hermès sale was torturous, at least the line to get in. Price are as follows: Scarves $225,... 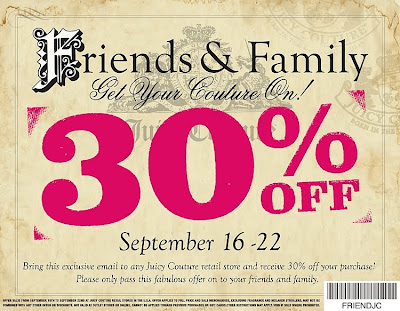 Juicy Couture is hosting a friends and family sale where everything is 30% off. The promotion runs from September 16th... 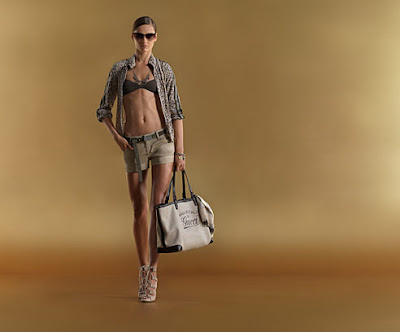 The Gucci presale is already underway. Many bag styles are discounted by 30% and shoes and ready-to-wear are 40% off.... 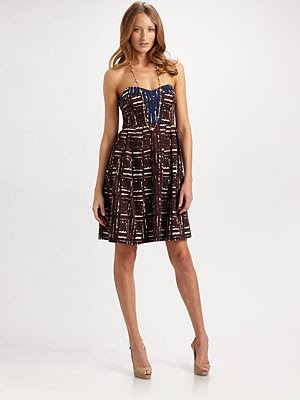 The Milly boutique is offering customers a modest summer savings off most items. Milly Minis, the brand’s adorable children’s line...