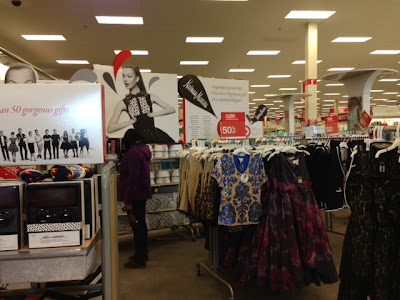 What might have been the biggest trend of the last decade might be dying with a heavy flop. Designer and store collaborations my have had a history of exciting shoppers, elevating the visibility of a designer and adding foot traffic.  The much hyped collab between Neiman Macrus, Target and top CFDA designers seems to be dying a slow and painful death.

Today, the artfully curated collection is has been slash to 50% off less than a month after it’s launch. What’s even more surprising is the amount of merchandise that is still on the sales floor. As a matter of fact, during a trip to Target today we found only three items sold out: the DVF yoga mat, the Tory Burch thermos and the Rodarte wrapping paper. We even found numerous Alice & Olivia bikes and black and white roll away suitcases.

While one might say that it’s timely to slash the prices on items such as Jason Wu Christmas tree ornaments and Band of Outsider cookie cutters we found that other seasonal items in Target to only be discounted 30% off. So is this collaboration flop an anomaly or a sign of the times?

Earlier this month H&M had a similar situation with their designer collaboration with Maison Martin Margiela. The press, the blogosphere and “fashion icons” – like Julianne Moore, Sarah Jessica Parker, Mena Suvari, Kanye West, Helena Christensen and Selma Blair fell all over themselves at the a snazzy launch party. Unfortunately, shoppers weren’t as eager to buy a bra top onsie even if it was photographed on by Mena Suvari.

Yes, there typically needs to be three flops for a trend but we don’t suggest hanging around for the next launch. In the meantime, you might want to snatch up some Tracy Reese dessert plates and Altuzarra tray because they are 50% off and quite nice. 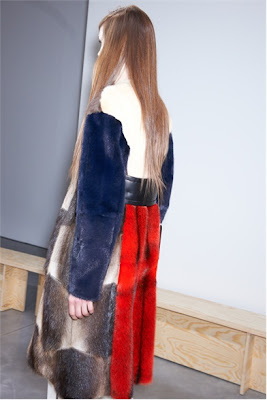 < Prev post
Madison Avenue Sales Con’t: Fivestory, Celine… We are now only five days away from Christmas and procrastinators can rejoice in prime markdown season. Many boutiques are...
5 Great After Holiday Sales We apologize in advance but we are going to take off for the rest of the year. We wouldn’t want... 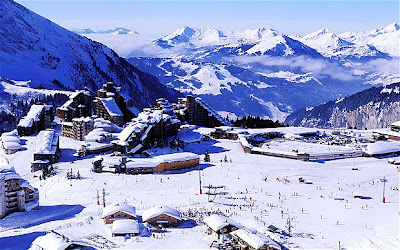