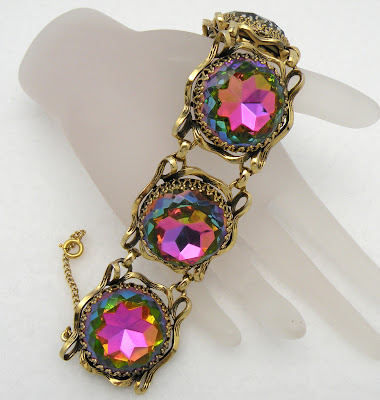 The 2012 Met Ball Costume Institute Gala is only a bit more than a week away and attendees are making their final wardrobe choices. This year, the Costume Institute is honoring Elsa Schiaparelli and Miuccia Prada: On Fashion.

While the fashion world understands Prada as well as a Diet Coke, Elisa Schiaparelli is much less known. Schiap, as her friend’s called her, is the grandmother of former model and actress Marisa Berenson. Her 1930s fashion rival — everyone needs one– was Coco Chanel.

The Paris-based designer was best known for her love of surrealism and her collaborations with artists such as Salvador Dali. Schiaparelli was particularly fond of magenta-pink and later became associated with a particular shade that was coined, “Schiaparelli pink.”

While her main focus was clothing, we think the best way to independently honor the late designer is through her jewels. Right now, eBay currently has 43 Schiaparelli auctions and prices over the last month seem to be inching up. We expect these prices to continue to rise as the Met Ball nears and the public attends the fashion exhibit.

Our favorite jewelry items are those that contain the designer’s signature pink stones or “watermelon tourmalines,” as sellers describe them. This iconic bracelet is $429 on eBay but a similar style can be found on 1stDibs for $350. On Ruby Lane we found the watermelon bracelet along with matching earrings for $500 and here are the earrings alone for just $88. 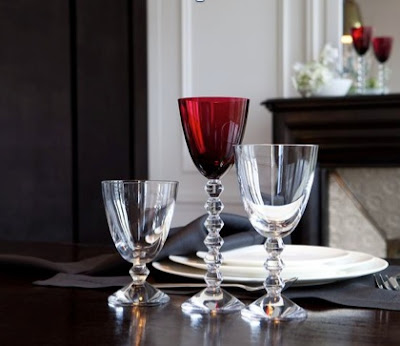 < Prev post
Baccarat Annual Sale Sipping Dom Perignon on a festive occasion maybe nice but there is only one way to make that yummy bubbly...
Norma Kamali Spring Sale Friends have be asking about updating their summer wardrobe and my best advice is to check out Norma Kamali’s KamaliKulture... 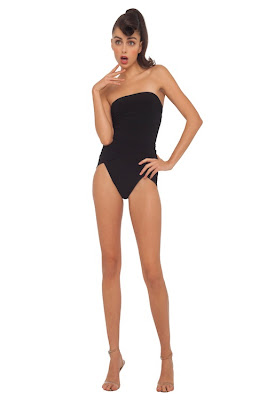 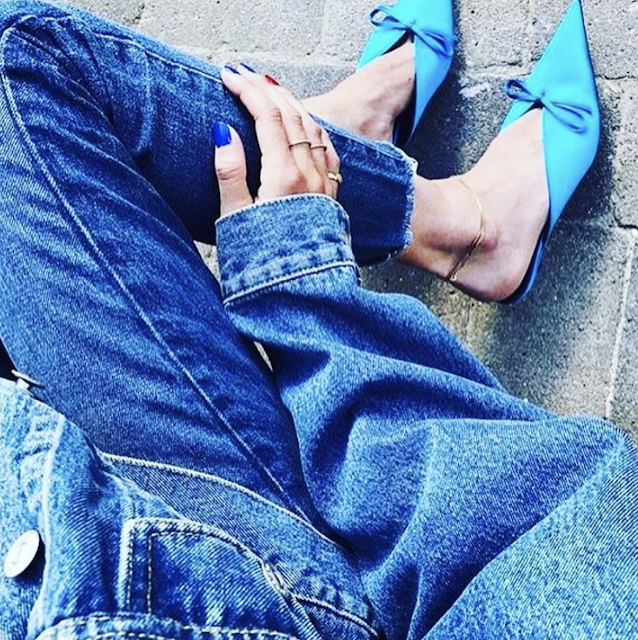 The It-It: The Return of the Pointy Toe

It never fails. As soon as I throw my arms up and give an item away it comes back into...

In fashion, even trends come in their own distinct subsets. There are mainstream trends that blanket women’s fashion, like skinny... 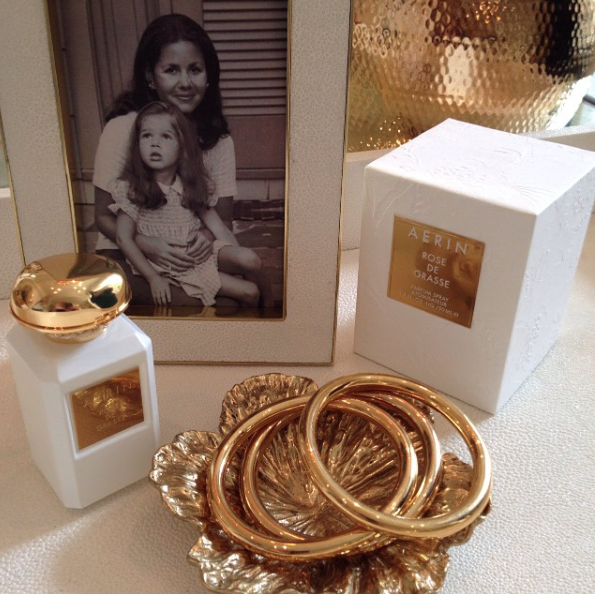 The world is generally divided into two types of people: those who love fragrance and those who get a migraine... 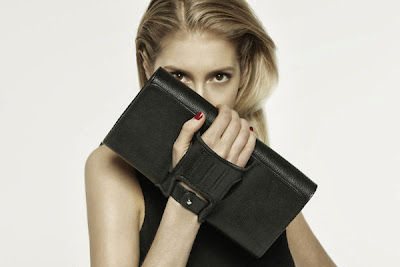 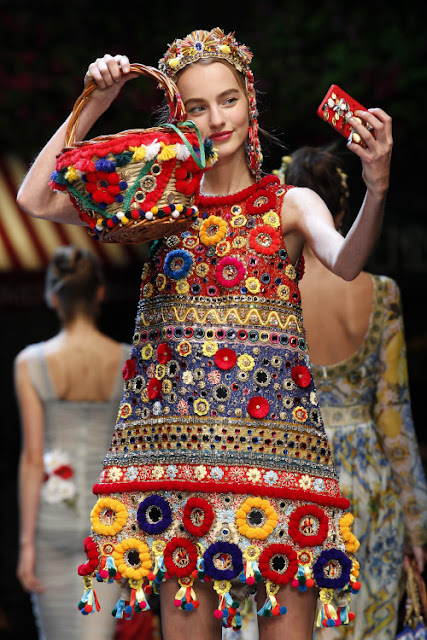 The IT-It: Cheering on the Pom-Pom 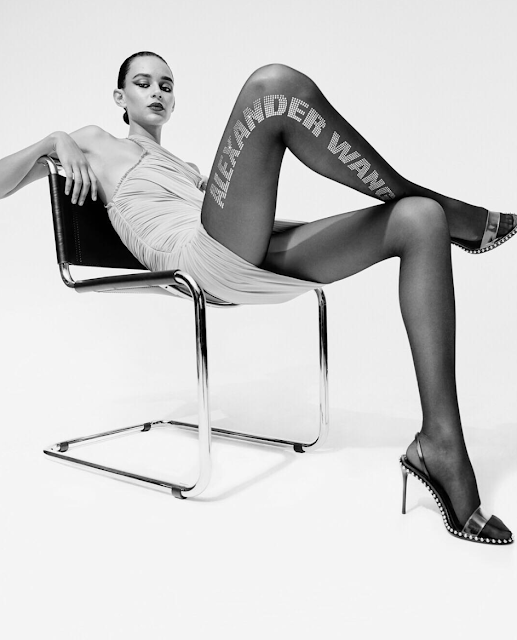 Despite mild Winter weather, it’s still technically snowboot season. Fashion insiders and resort fashion shoppers, however, have their eyes on... 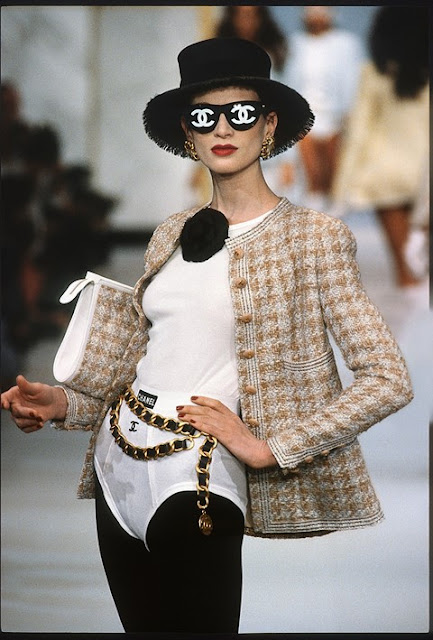 As far as I’m concerned Marie Kondo doesn’t know anything about joy. Could you imagine if Iris Apfel colonized all...