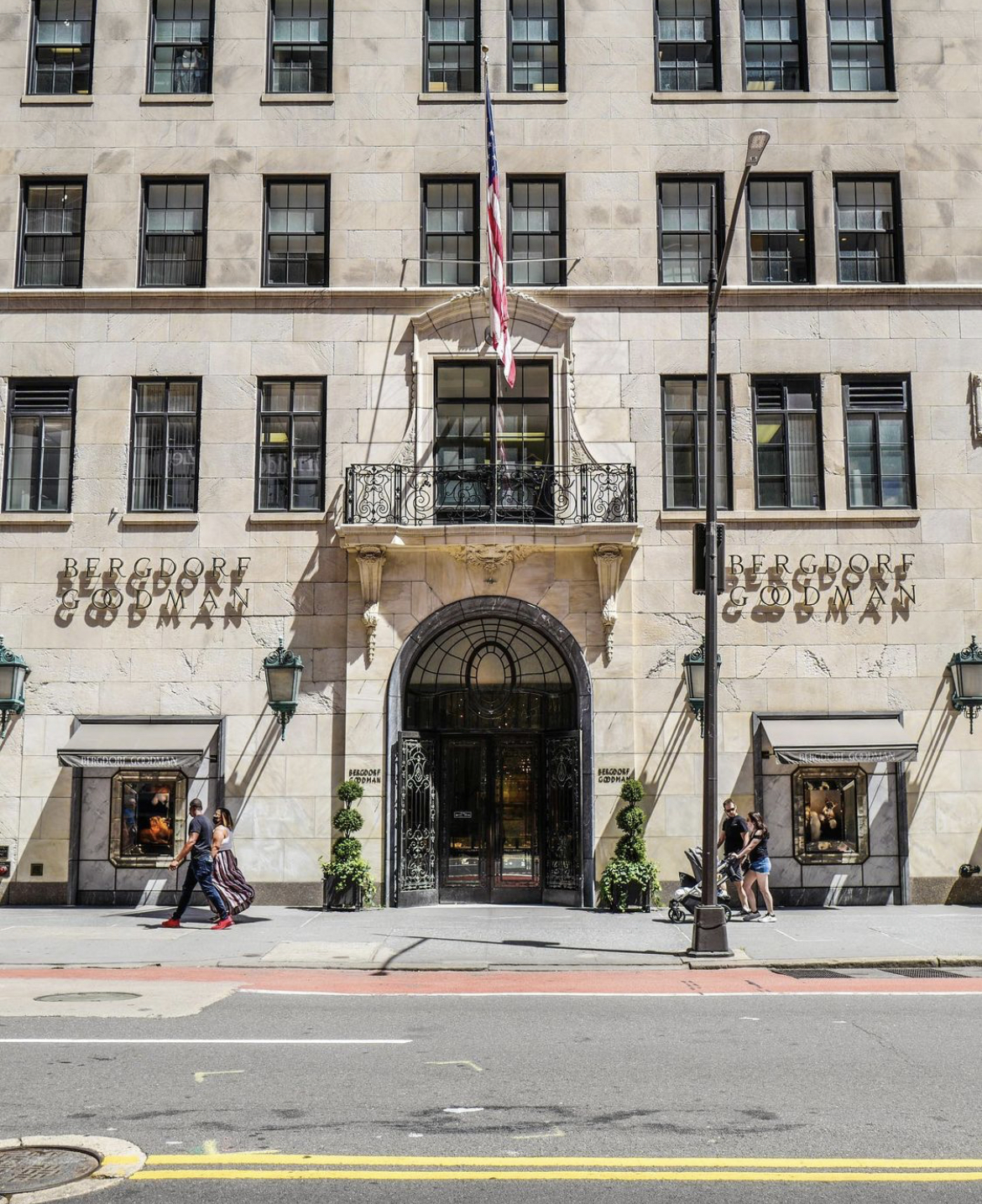 LVMH Is the Frontrunner for Bergdorf Goodman Acquisition

LVBG might soon be our favorite shopping destination. We have unconfirmed information that LVMH, the French luxury conglomerate,  is the frontrunner to buy Bergdorf Goodman. The 57th Street retail icon is currently owned by Neiman Marcus, which just came out of bankruptcy in September 2020. 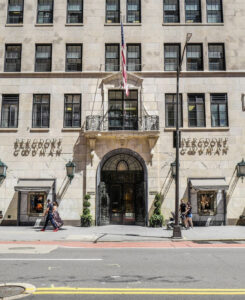 Neiman Marcus denied any suggestion of selling the “Lavender Lady” when buzz started in July with a New York Post story stating that Ashkenazy Acquisition Corp. was an interested buyer of the property. The Post reported that Ashkenazy was negotiating for Bergdorf Goodman since Barneys, their former tenant at 660 Madison Avenue, went out of business.

If the LVMH purchase is successful it would give luxury tycoon, Bernard Arnault, control over all four retail corners of Fifth Avenue and 57th Street. The company currently owns Loius Vuitton, Bulgari, and most recently Tiffany. Bergdorf Goodman would be a venerable retail “monopoly” on what’s regarded as the most valuable retail real estate in the United States.

LVMH isn’t a newcomer to the department store game. The department store game. The company owns Le Bon Marche Rive Gauche in Paris, which operates as 24s.com online. LVMH recently renovated the landmark Parisian building at a cost of $894 million. The space was closed for 16-years and opened in June with a spa, a Cheval Blanc hotel with 26 rooms and 46 suites, a daycare center, coworking space, and social housing. 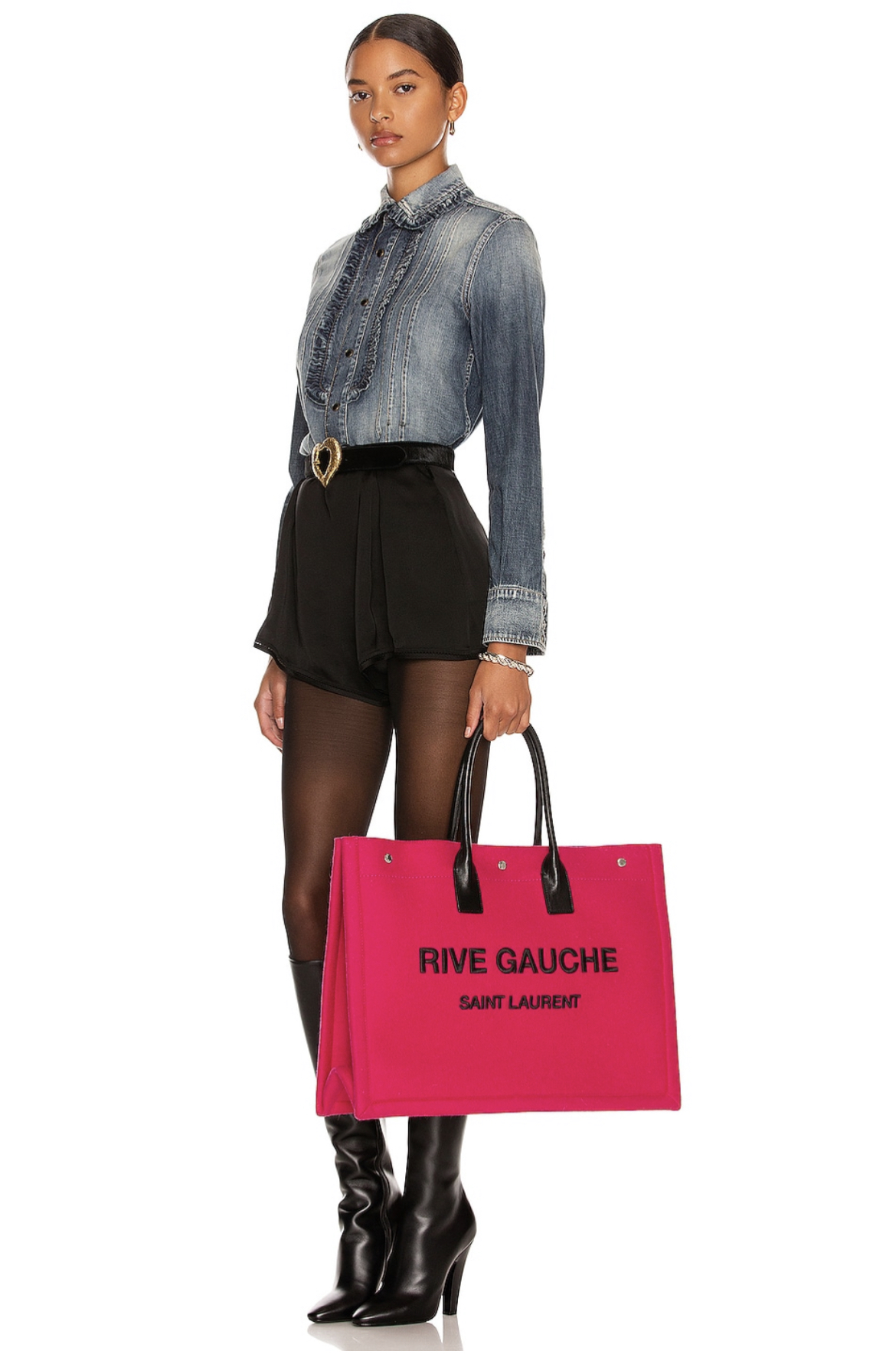 < Prev post
Nugnes: 20% Off YSL, Fendi & Gucci The Italian retailer Nugnes1920 is offering 20% off a great selection of designer fashion. You can click here to see the full selection of items included in the...
Saks: Shoes & Handbags Up to $300 Off Sponsored by Saks Fifth Avenue and ShopStyle Collective We might need to declare an official holiday or day-off because we... 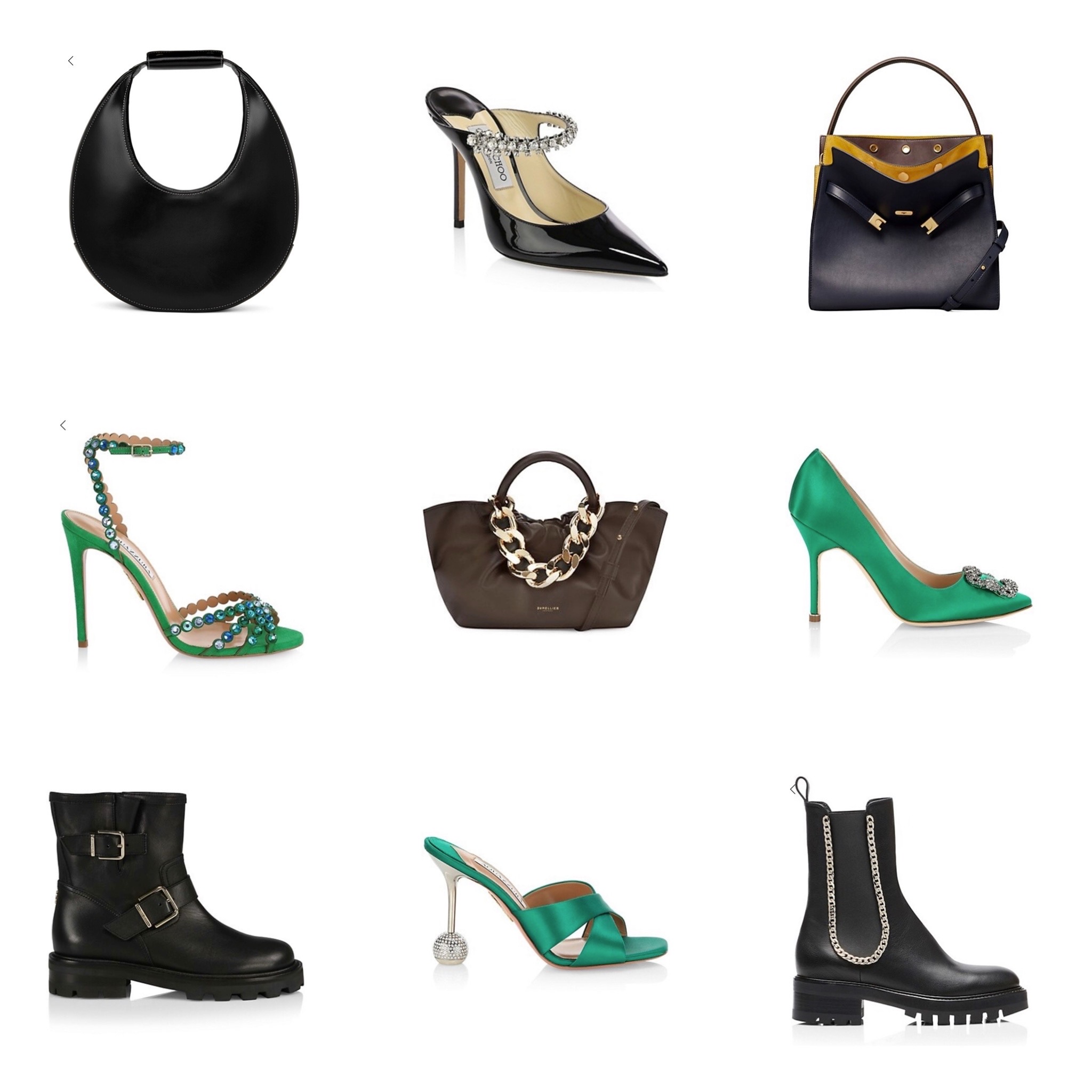 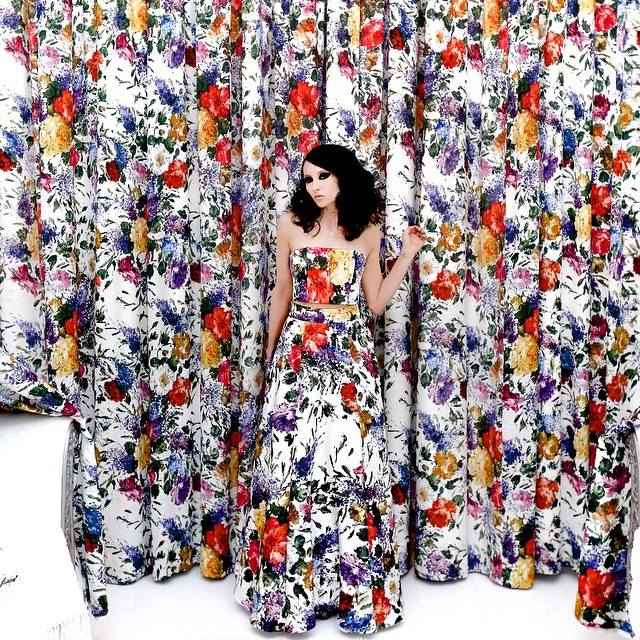 It’s been a long time since we’ve seen the inside of a sample sale. With discounts at department stores tipping... 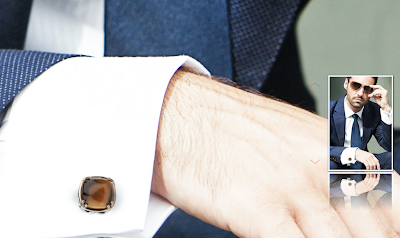 Cufflinks for Your Male Connoisseur

A man who wears french cuff shirts has instinctive style but buying a gift for such a fashionable guy may... 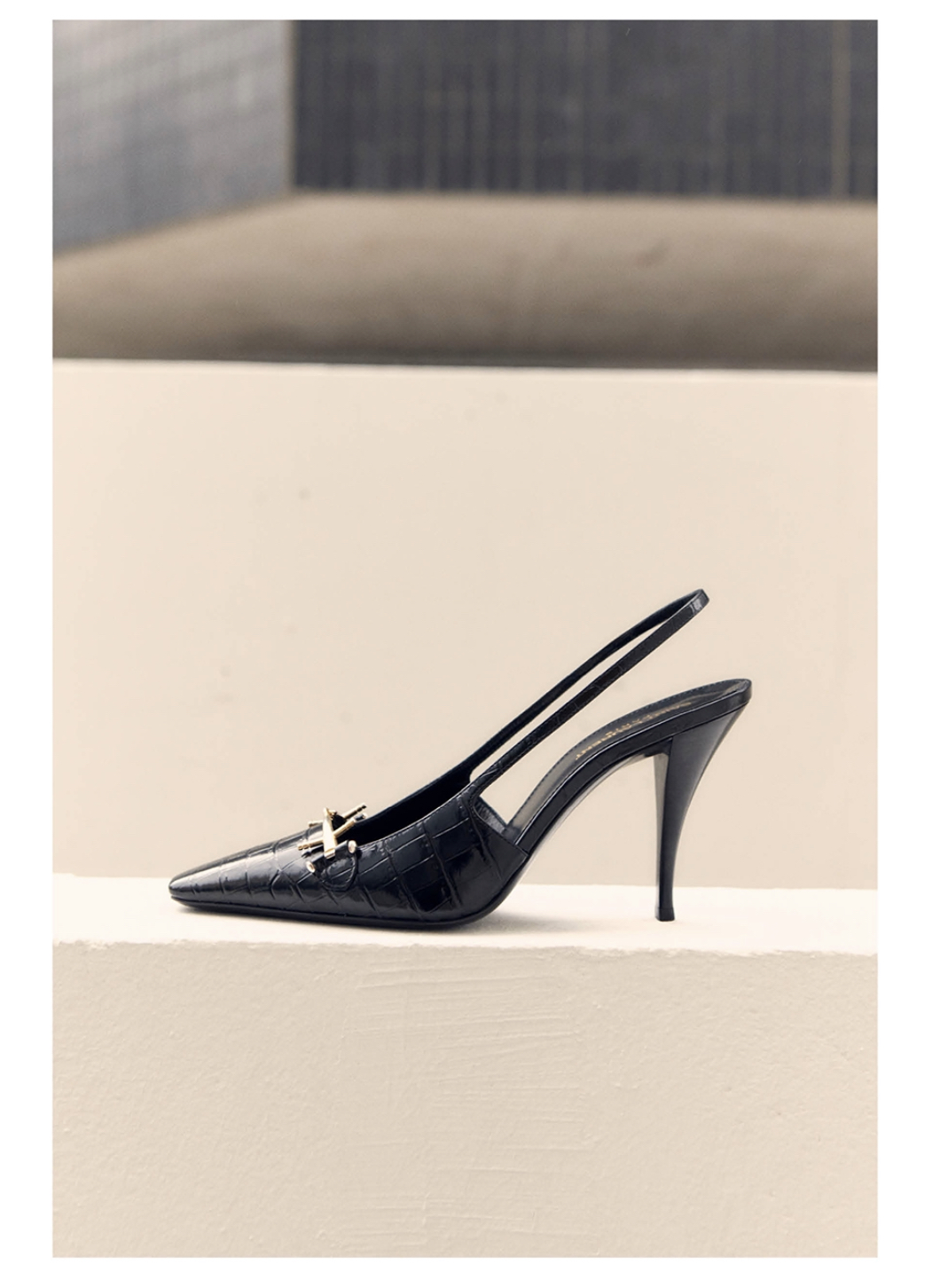 At this point of the season, you might feel that you’ve done enough shopping but this is when the fun... 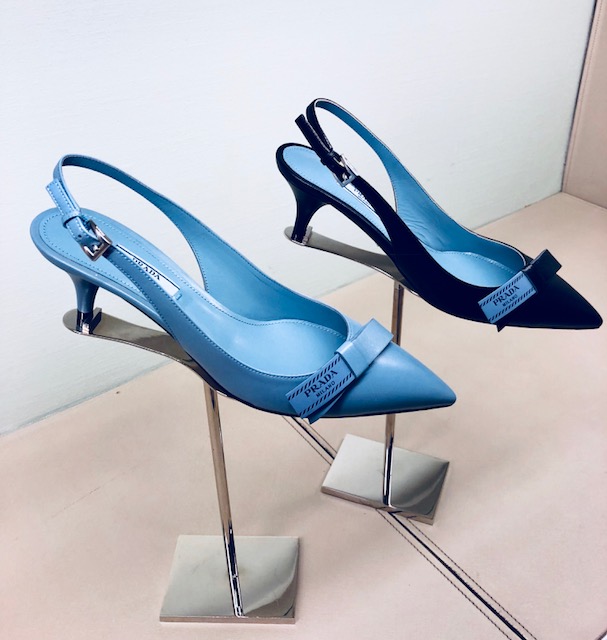 Every season requires a new shoe trend. After all, if there weren’t a new shoe, there would be nothing for... 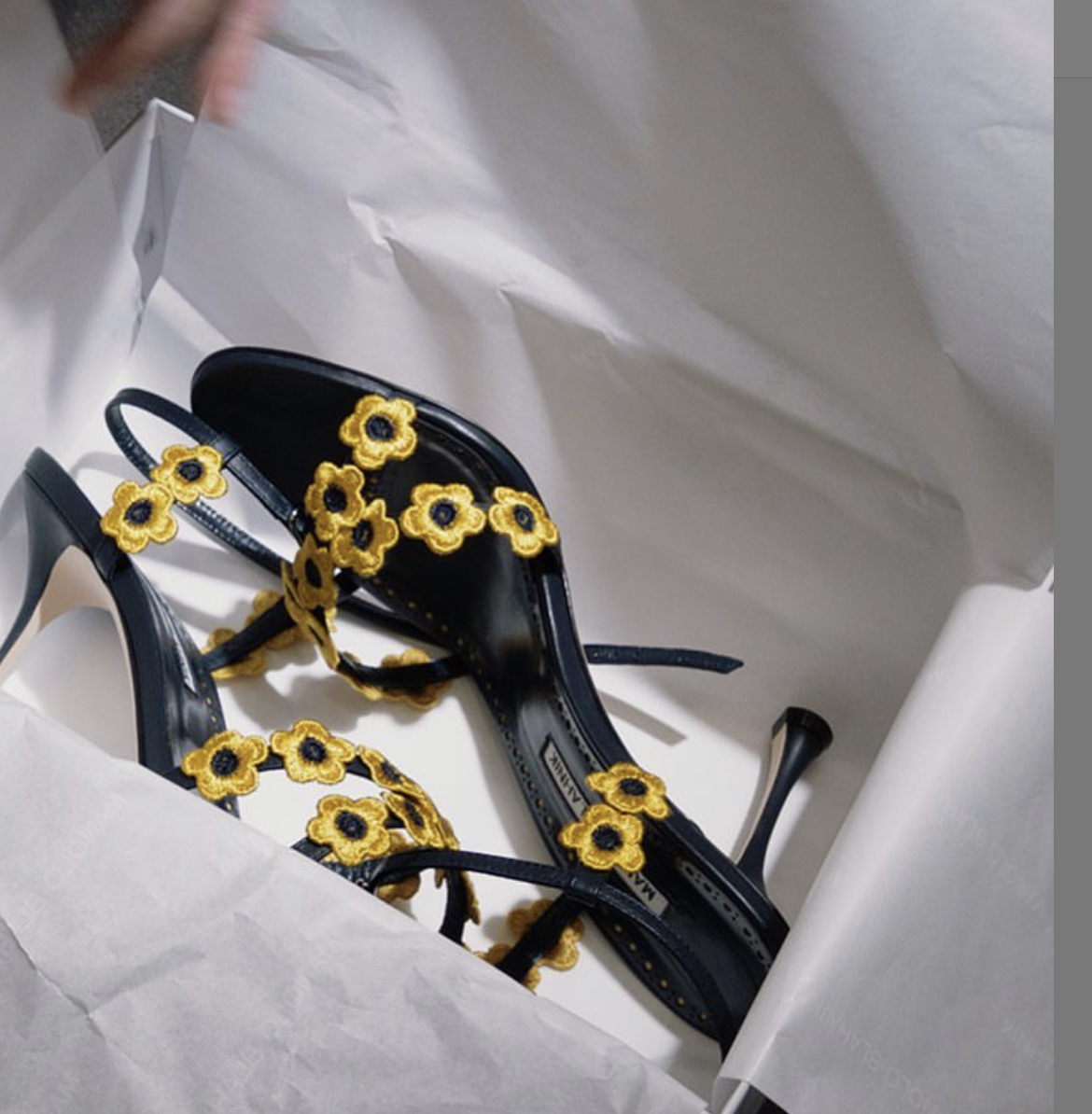 When a delivery comes from Net-A-Porter it always feels like a gift. Even when you purchase it for yourself. It’s hard... 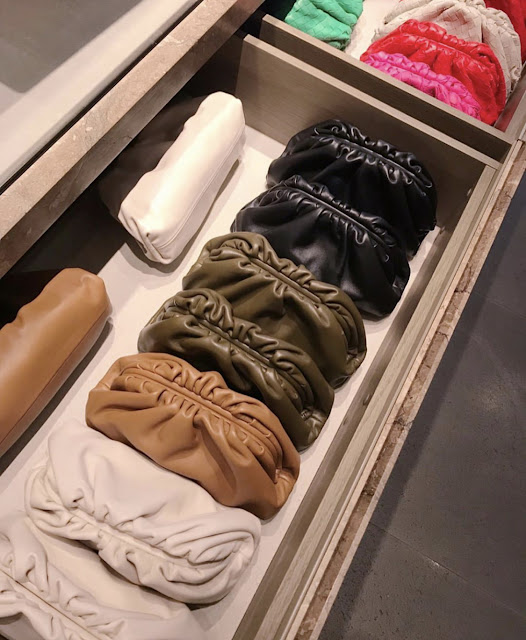 Update: Bottega Veneta has pouches in all colors back in stock! It’s only August 1 but we are already feeling the rumblings...

In honor of Black Friday, Henri Bendel is doing a two hour sale (8am-10am) where merchandise will be discounted and...