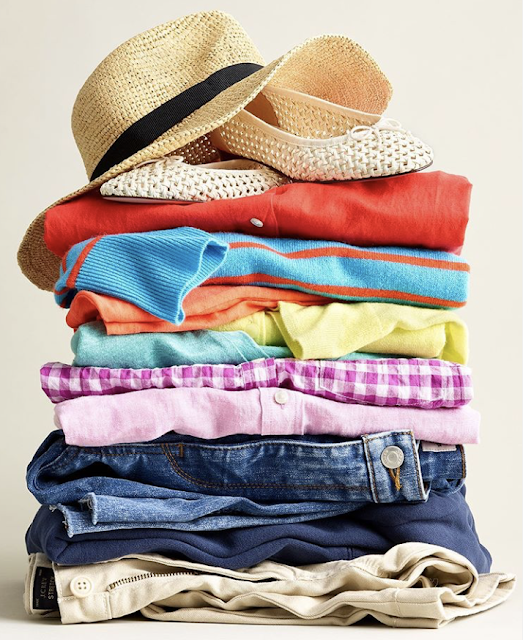 J Crew Bankruptcy and Next Steps

J. Crew is coming apart at the seams and is the newest retailer expected to file for Chapter 11 bankruptcy protection, according to the Wall Street Journal. This news comes on the heels of Madewell canceling it’s March IPO as COVID-19 put the world on pause and shredded the market’s value.

The Madewell IPO would have allowed J. Crew to pay down part of its $1.7 billion debt as the company struggled to define itself for nearly a decade. Creative director, Jenna Lyons, was credited for stylishly “dressing America” for 13-years but exited the company in 2014. Rockstar CEO, Mickey Drexler cut ties in 2017.

Jim Brett, who previously headed West Elm took over as the new CEO. Brett’s vision was to make J.Crew more accessible, both in terms of price and distribution. He helped launch several inexpensive lines within the J.Crew collection and even started offering the collection on Amazon. While the brand has seen an increase in sales, customers have complained.

J. Crew would benefit from increasing the quality of its merchandise and lowering its retail prices. American brands like, J. Crew have been unwilling to adapt to the demand of today’s consumers. Retail success hinges on the ability to deliver high quality and sustainable merchandise at an affordable price.

Let’s take the company’s keystone Tippi sweater. The Merino sweater retails for $80 and comes in dozens of colors and is a fantastic basic for any woman’s wardrobe. The problem is that Uniqlo’s Extra Fine Marino sweater, which is also offered in 10 colors, rivals the quality of J. Crew and costs just $29. The same could be said for numerous J. Crew items.

Most consumers will agree that the best items sold at J. Crew are those from other companies. If J. Crew is going to survive past this bankrupsy it is going to have to figure out how to bring value, style, and quality to its customer. The competition is too numerous and the consumer is too smart to be duped.

Some of my personal favorite items at J. Crew are the kid’s winter coats but there haven’t been many stylish options in the past few years. The women’s swimsuits always fit well and have remained affordable as prices in the swim market have exploded. The pajama sets are very nice but only a good value when they go on sale.

Retails need to keep in mind that opening stores aren’t going to end the Pandemic. Shoppers are still skittish about going out into crowds and spending won’t resume until consumer’s personal finances are secure. 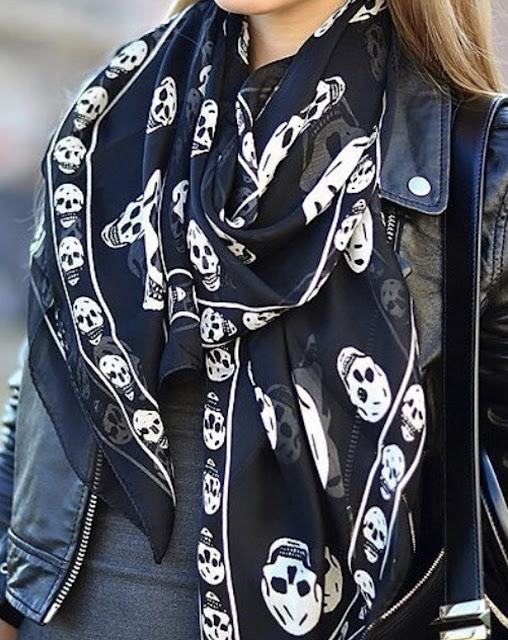 < Prev post
Tessabit Takes 50% Off Special Selection The sale season in Italy is getting heated. The Italian boutique, Tessabit is taking its sale section and reducing designer merchandise...
Weekend Shopping: Impulses & Obsessions Welcome to week eight of quarantine weekend shopping. This week was bumpy. Schools are officially closed for the remainder of... 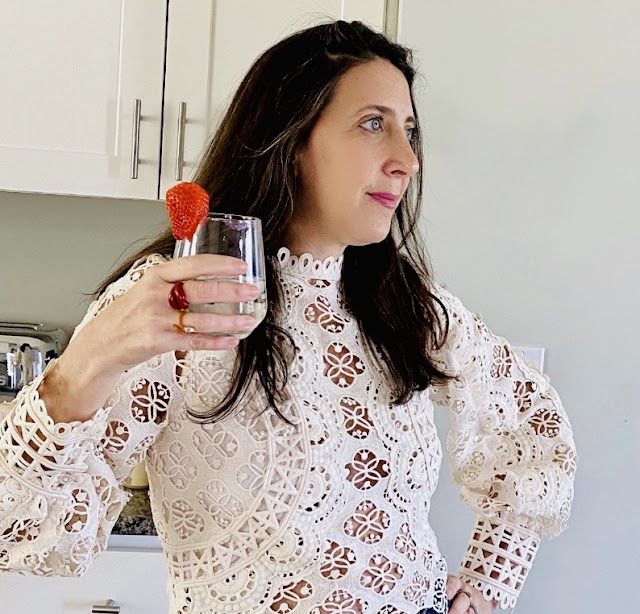 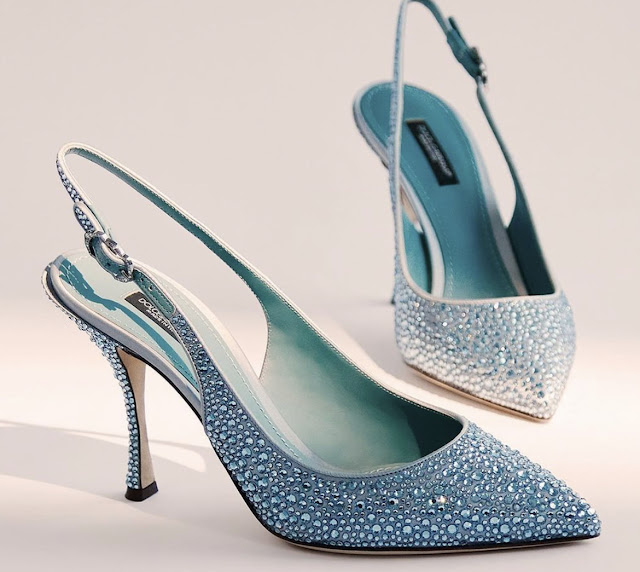 TheOutnet is hosting a promotion where a selection of sale merchandise is an extra 20% off. Markdowns already range up to... 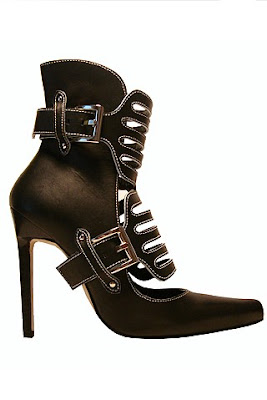 We are loving this: The ShoeStylista — a shoe stylist, obviously– sent fashionista an email promoting a private sale of Manolos... 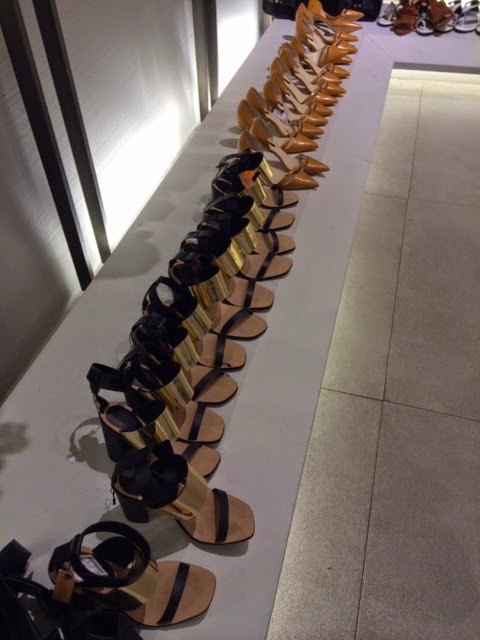 Inside What’s Left From Zara’s Sale

Nowadays you can shop for Zara anywhere in the world or anyplace with WiFi but insiders know that not all... 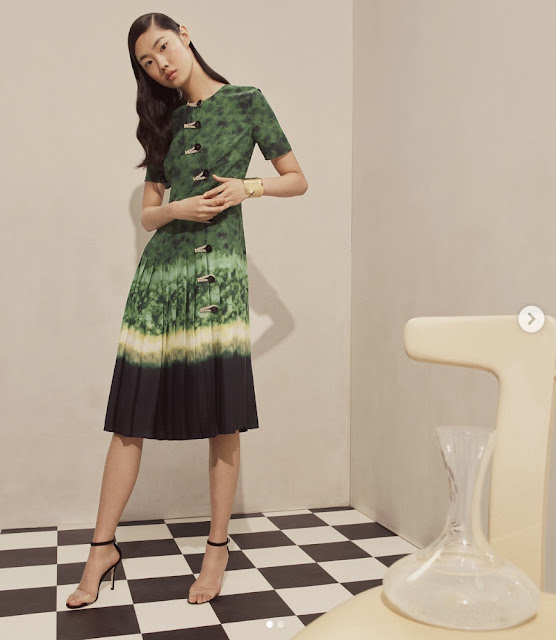 It’s only the first Monday in May, otherwise known as MetGala Day, but Barneys isn’t going to let BagGirlRiri, Anna, Donatella... 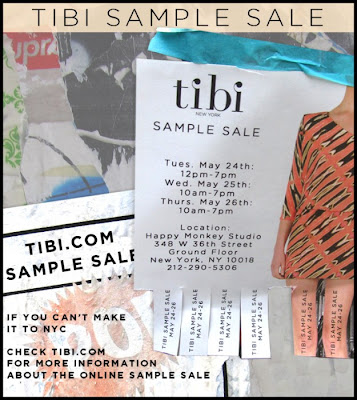 We’ve been getting email and comments all season long asking about the DVF sample sale. We finally have the information... 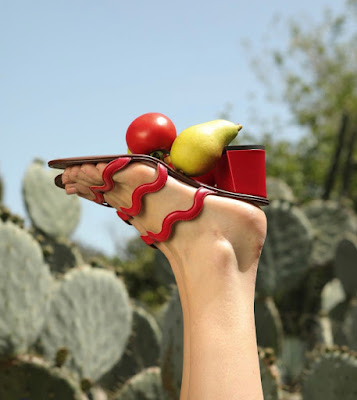 Giglio  has stores in Milano and Palermo and is deliciously Italian. To encourage international exploration through the ease of your... 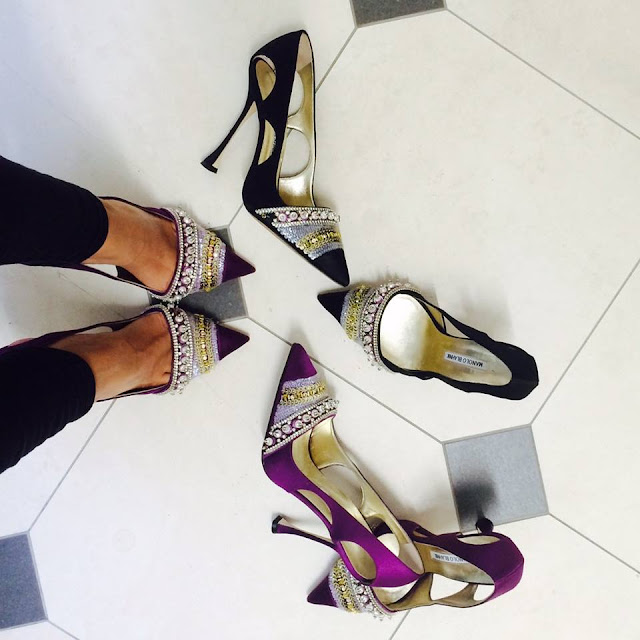 The snow from the big storm is almost completely melted. It’s time to kick off those snow boots and head...