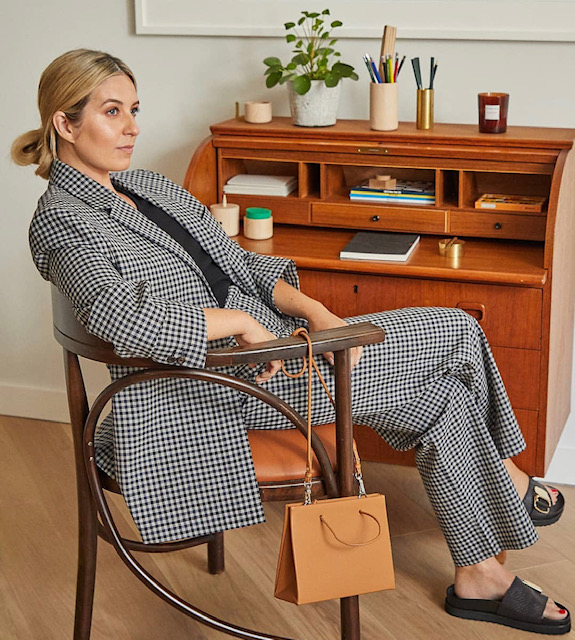 The trend of early designer discount promotions is expanding. Net-A-Porter first started offering a small discount exclusively on designer shoes but has now extended the promotion to a full assortment of product verticals. Starting Monday,  you can save 15% off anything within this link with the use of the code NEWNOW15.

You’ll quickly notice that most of the merchandise within this promotion edit will be included in the first markdown. The fact of the matter is that the big first markdown won’t happen until mid-November and some items might sell out before then.

Net-A-Porter first started floating these pre-season nominal discounts last year and it was a big hit. You’ll notice that a lot more designers aren’t included in the promotion. There’s no Saint Laurent, no Fendi, no Givenchy. Even that newly emerging brand Khaite is excluded.

You can contemplate this new style of Tom Ford bag with numerous mixed metal chains or this Tara style works great as an every-day bag and is priced quite reasonably. This mini Boyy bag is adorable and much less expensive than other mini designer options. Picking up a piece of Away luggage might not be a bad idea considering it isn’t usually discounted.

This Rotate Birger Christensen dress caught our attention mid-scroll At after the discount it’s under $300 and that’s a lot of look for the money.  Balmain is included in the promotion. The short double-breasted blazer is already sold out but the longer option is still available. We actually like it better and there are numerous colors from which to choose.  This Versace tee is sold out in several sizes. It wouldn’t be a good idea to snag it with this discount if it’s been a consideration.

We were surprised to find an abundance of beauty products in the discount edit. We usually don’t like buying cosmetics online but a 15% discount on a restock might not be a bad idea if you use especially pricey products. (Callout: Frederic Malle that’s included too.)

We suggest looking for what you want most and inquiring about inventory levels. Once you have all the information, you can decide if 15% off is a big enough discount now or you can wait for 30% off later. 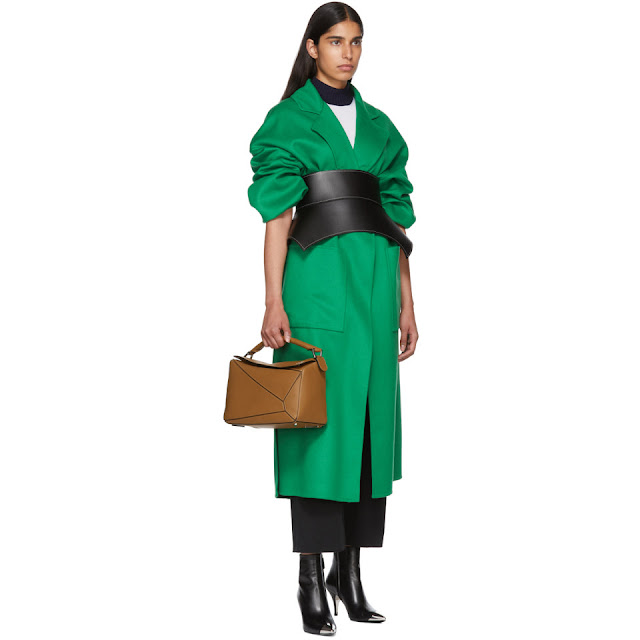 < Prev post
Shopping: Obsessions & Impulses Even though the weather is still quite warm but it’s only a matter of time until Fall materializes. For years,...
Bogner’s Sample Sale Continues on the UWS We just found out that Bogner is continuing its sale at a new uptown location. The Upper West Side sale... 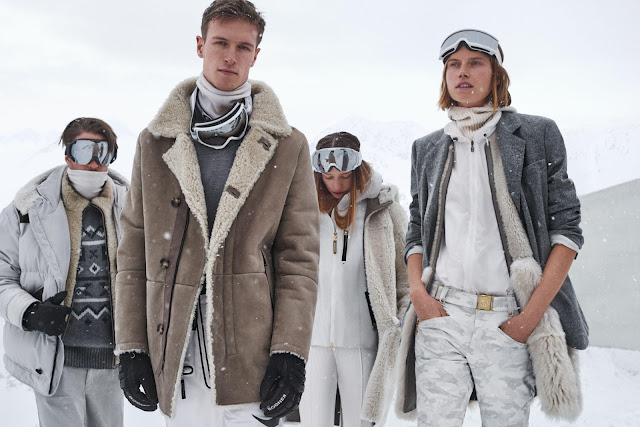 The Net-a-Porter clearance sale is winding down and many items have been reduced to 80% off and the site is offering an additional... 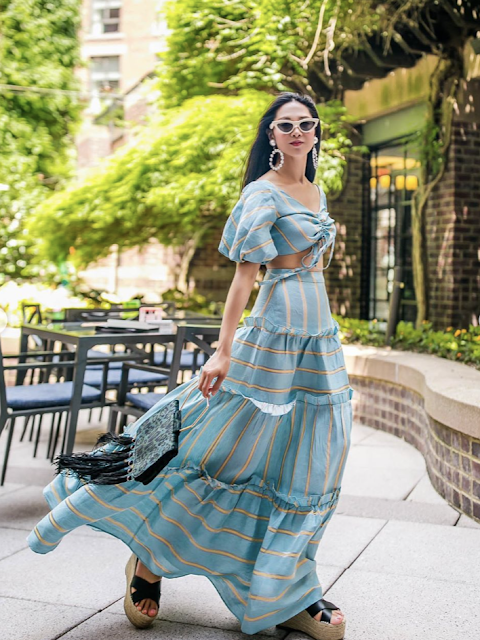 Listen, um read closely, because you’re not going to want to miss this.  Net-A-Porter will start its second markdown Thursday morning.... 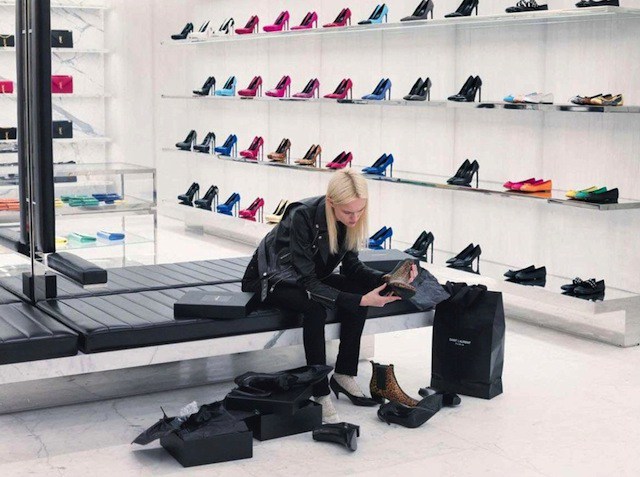 Net-A-Porter started its clearance sale today and many items from this past season are now reduced near rock bottom. The discount... 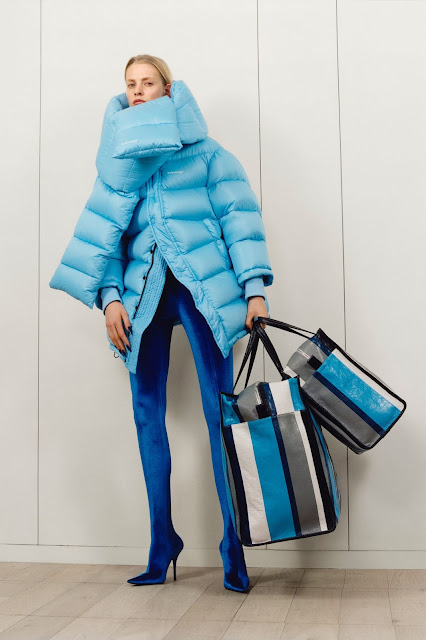 ‘Tis the season of markdowns and shopping. Net-A-Porter started their second markdown this morning. The online luxury retailer has reduced prices...

Just in time for Father’s Day, Mr. Porter has brought their markdown to 70%. Shoppers will find lots of clothing... 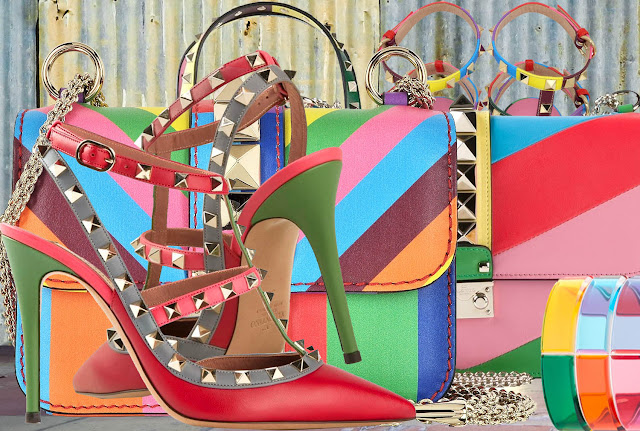 Yesterday, we spent some time taking a closer look at the discounts at our local department stores. Today we are... 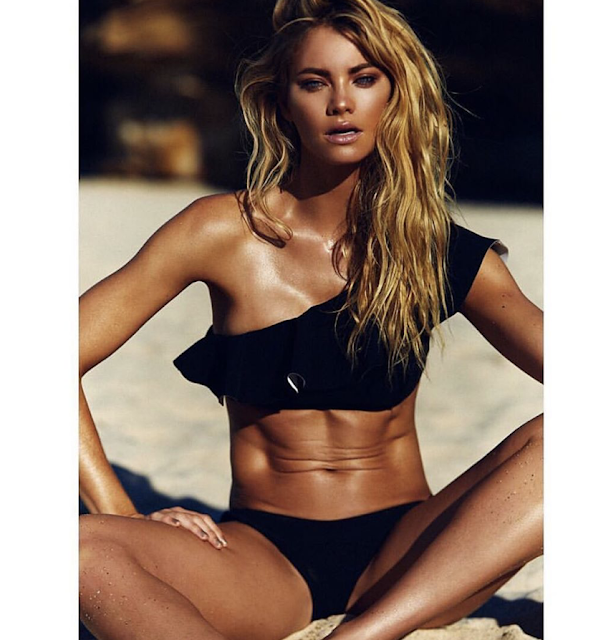 Listen, and read closely, because you’re not going to want to miss this. Net-A-Porter will start its second markdown Tuesday morning....