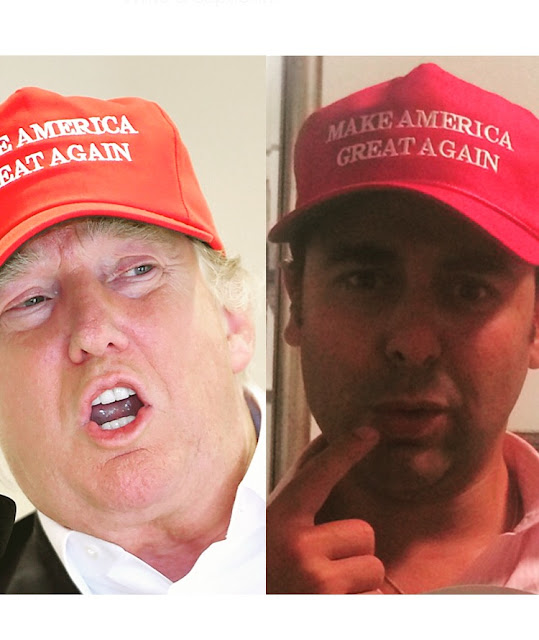 Lets put politics aside for a moment and take a closer look at the ironic trucker hat. In the early 2000’s, the trucker hat became a mainstream fashion trend. Ashton Kutcher in particular is credited in helping popularize the fashion during his Punk’d days on MTV.

The trucker hat became the gateway to hipster alternative fashion. Though out the past 15-years the trucker hat has maintained it’s place in ironic fashion and street style. It may also be the most iconic fashion statement of the 2016 presidential campaign.

Republican candidate Donald Trump’s ‘Make America Great Again’ trucker hat is quickly becoming New York’s must have fashion accessory. They sell out almost as soon as they come into the Trump Store– located in the lobby of Manhattan’s Trump Tower. The $20 hats are available in four different color combinations but red is, of course, the most popular.

When we visited the store early last week, the hats were all in stock but the tees were sold out. Surprisingly, there isn’t an abundance of Trump 4 Prez marketing at Trump Tower. The counter traditionally sells golf centric Trump merchandise and now has a small selection of Trump presidential merchandise.

Take note that all candidate merchandise is logged as a campaign contribution. Shoppers are required to register their name, email address, employer and occupation so the campaign can report the info to the Federal Election Commission.

We caught up with Rob Garson who recently purchased the said hat. Garson is the managing partner of GS2Law, an international intellectual property law firm, and says he initially started wearing the hat as performance art. Reactions have ranged from “raised eyebrows by some, knowing nods by others, and smiles from many. I also don’t think my doorman is speaking to me anymore,” Garson says.

Despite there risk of alienating his doorman, Garson says he will continue to wear his hat until Trump does something so despicable that he can’t. “It’s so exciting!” 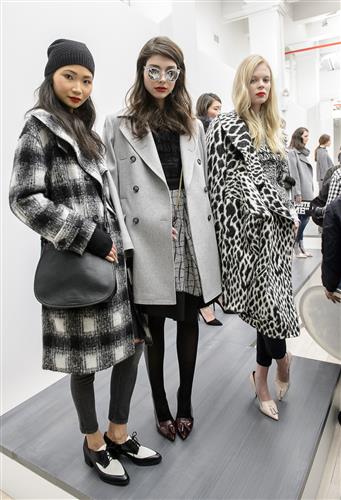 < Prev post
The Best Columbus Day Sales Celebrating finding America isn’t what it used to be. Banks are open and so is the the NYSE. Chances are,...
Friends and Family Sale: Saks & Shopbop The hugely popular Shopbop friends and family sale kicked off today. Shoppers can use the code INTHEFAM25 and save an additional 25% off most items on... 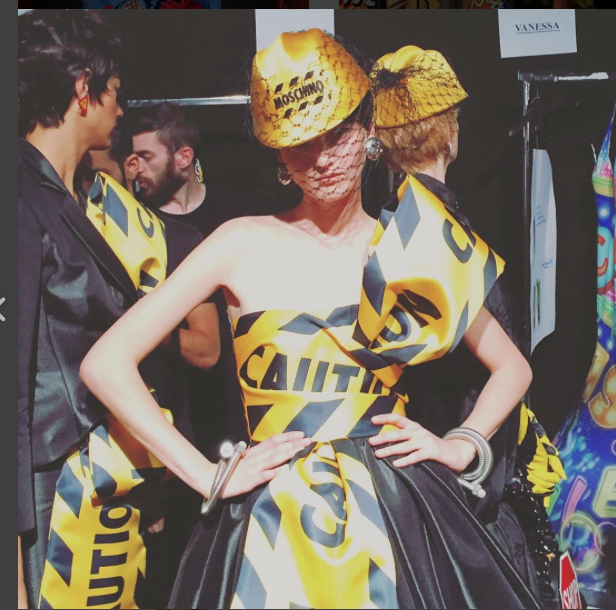 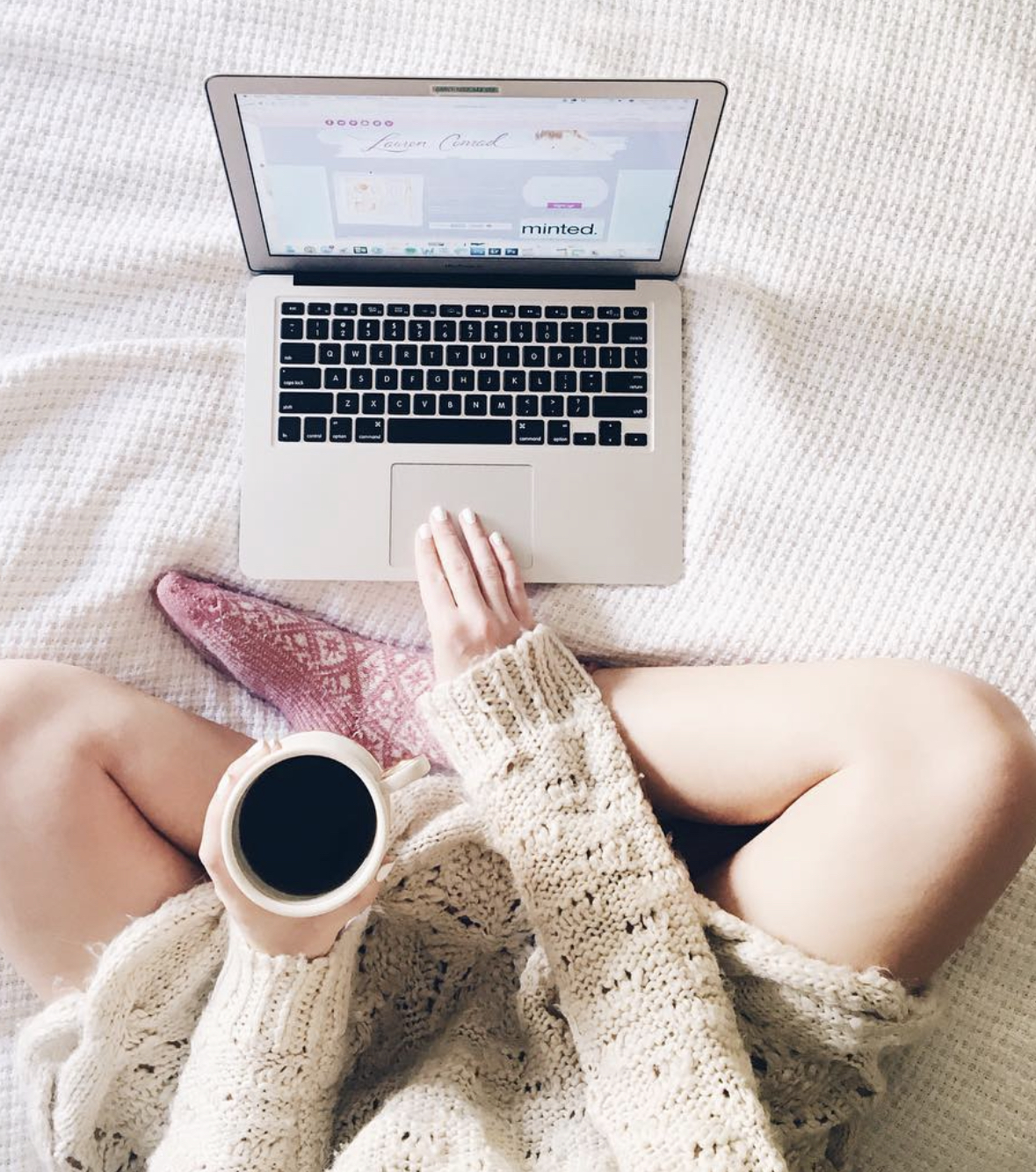 16 hours ago The Best of “Cyber Monday” 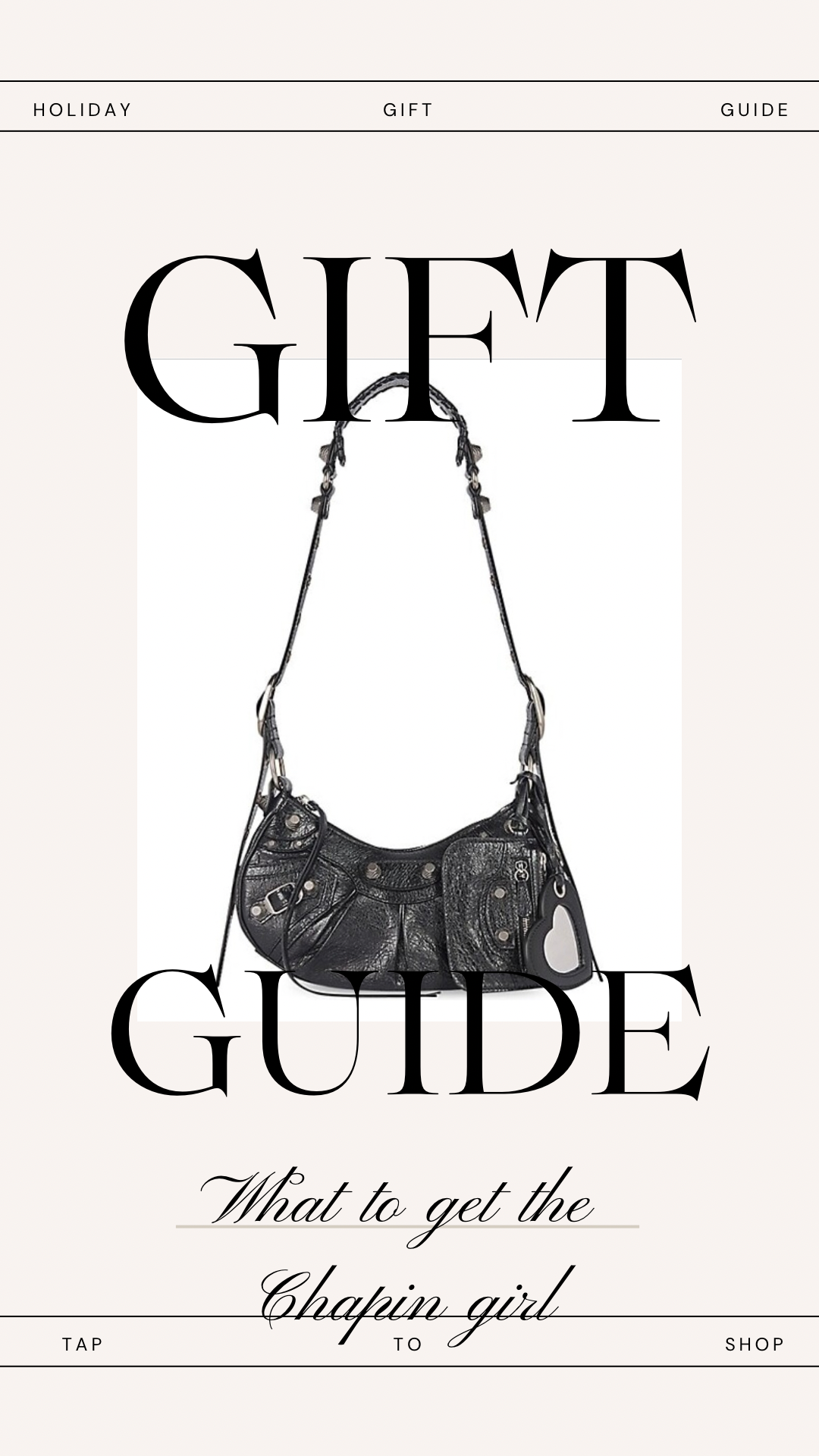 1 day ago Gift Guide: What to Get the Chapin Girl 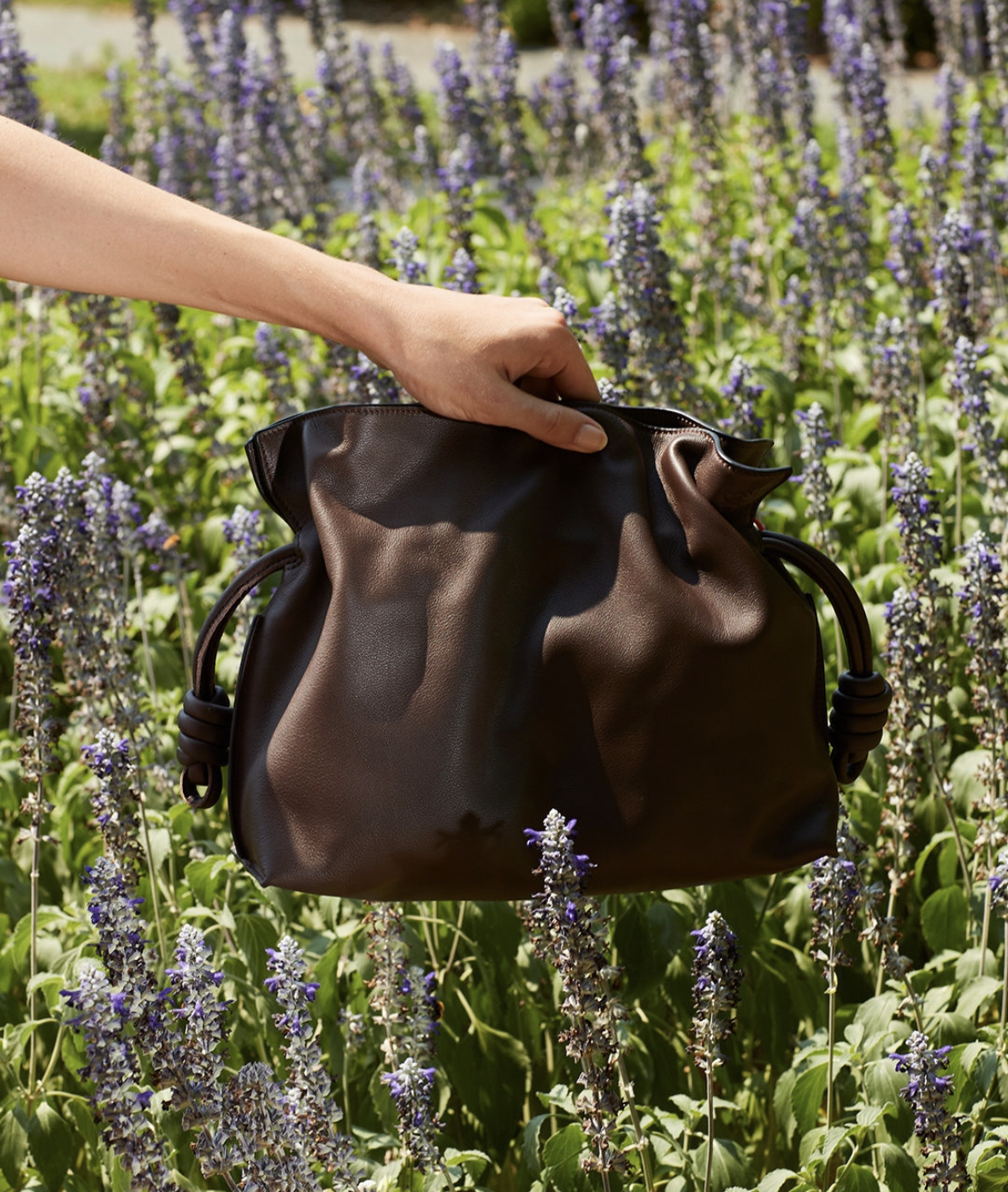