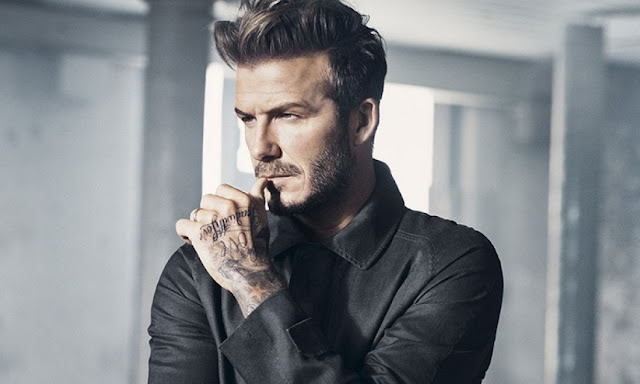 Kent & Curwen is perhaps best known for recently signing a deal with David Beckham to revamp the company’a image. After all, the British heritage brand has not been very successful in crafting a strong identity despite many failed attempts.

As with most designer revamps– think Gucci– it’s out with the old. In sale terms we can define that as a liquidation sale, or um, a sample sale.

We are also told that the pricing is flexible, which means that you might be able to get an even more favorable deal if you are buying copious amounts of merchandise. The sale is at the company’s Trump Tower showroom and runs through Friday. We would just suggest heading over quickly if you plan to look as good as a Beckham without spending a baller’s salary. 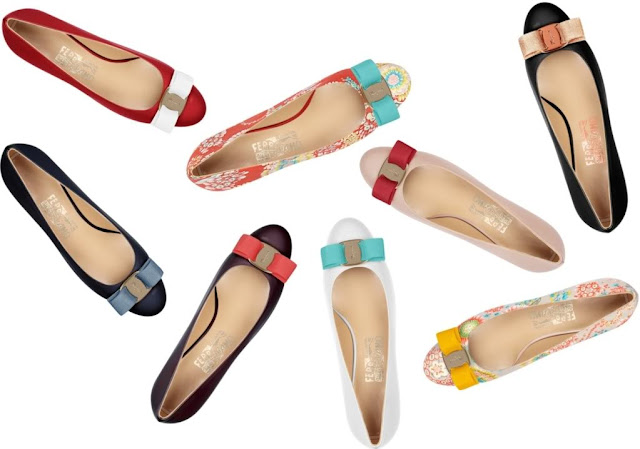 < Prev post
Ferragamo Sample Sale It’s been a long time since there has been a Ferragamo sample sale. If you remember correctly, the 2011 sale , at the...
Saks Off Fifth Prices 70% Off What’s better than a department store sale? A sale at the department store’s outlet. Right now, Saks Off Fifth is hosting a friends... 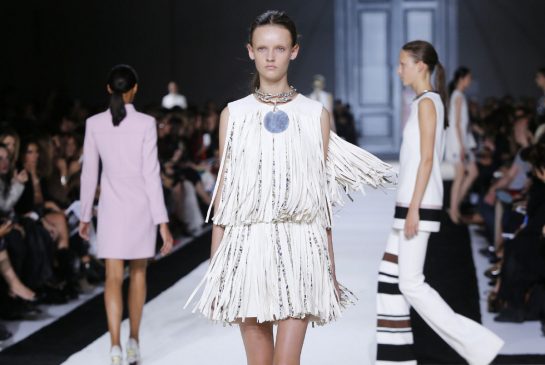