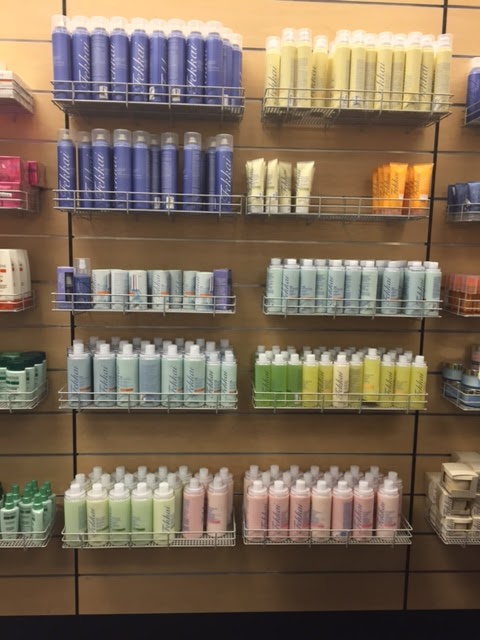 We’ve been doing so much upscale shopping that we decided to seek out some shopping action in a discount store. We headed due south to Nordstrom Rack, in Union Square.

The store was surprisingly crowded for mid-day. The line was somewhat long but those looking to expedite their purchases can ask for a mobile card swipe–as is done in an Apple store.

The first stop is always the shoe department. The first shoe we spotted was a Ferragamo silver chunky heel for $250 from $750 (71% off). We were encouraged to look further thinking that there would be lots of good finds but we were wrong. It was all down hill from there. Anything less than 60% off at a discount store isn’t much of a discount considering that most items are marked down more than 50% during the current season. We found Kate Spade flats discounted 50%, Cynthia Steffe heels reduced 40% and Chloe wedges cut by 50%. Click for pics of the aforementioned shoes and more.

The clothing selection was predominantly contemporary designers, like Kate Spade, Theory, Helmut Lang, DVF and DKNY. Some examples include a Ted Baker print dress for $150 from $300, an IRO tweed jacket for $250 from $800 and a DVF dress for $170 from $428. The store contains lots of clearance racks but sorting through them seems like a rather arduous chore. Pictures are this way.

The best finds are among the beauty products. We found a full assortment of Fekkai hair care, large bottles of Neutrogena body soap and a comprehensive variety of Bliss products. The problem is that most items can be found less at Costco.

Overall, we always love Nordstrom but there wasn’t much that was lust-wrothy. It’s still always a nice destination to kill an hour. 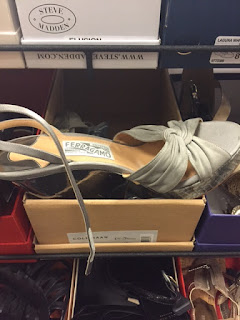 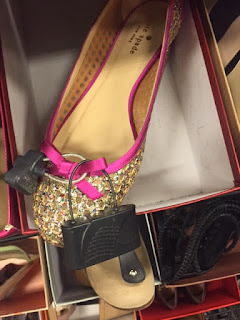 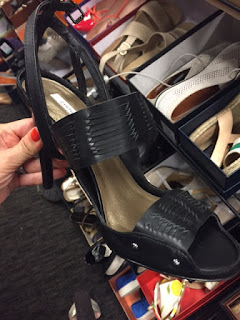 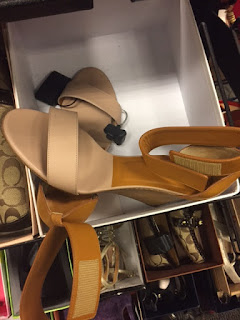 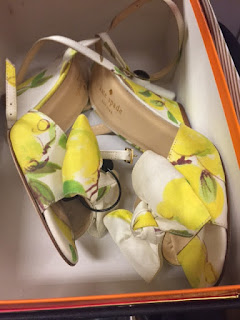 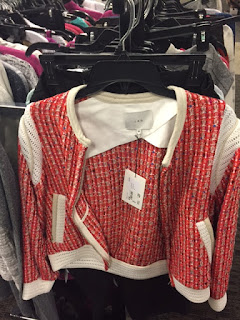 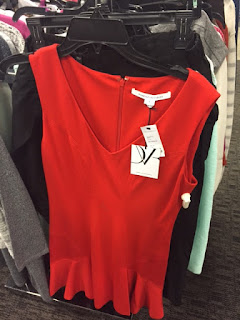 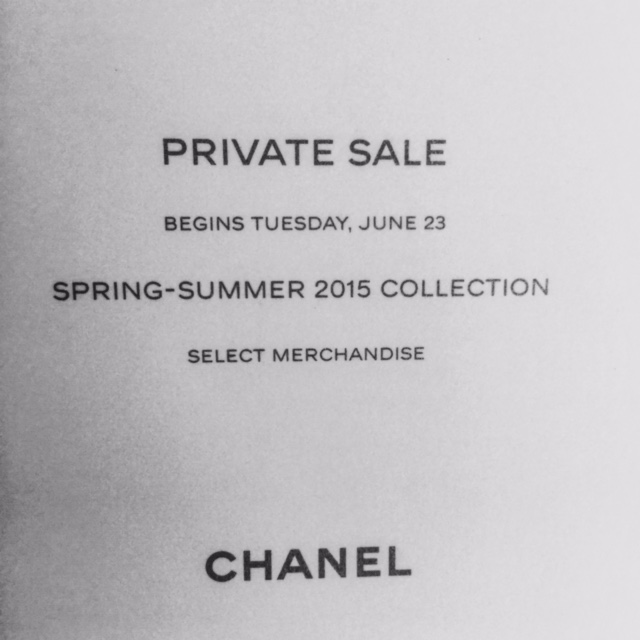 < Prev post
Inside the Chanel Presale It’s amazing that most local stores have already started their second markdowns when Chanel merchandise hasn’t even been discounted once....
Where to Find the Best Discounts Now This week, second markdown topped the news. Almost all designer brands are on the sale list and have been reduced...