Century 21 Has Lanvin, Prada and Cucinelli for 95% Off – Madison Avenue Spy 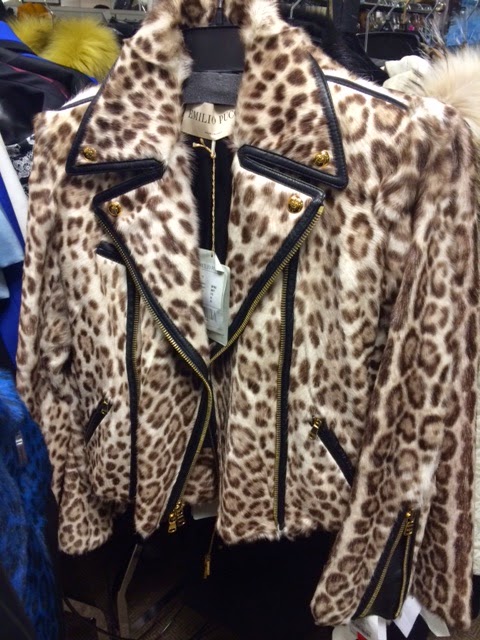 Century 21 Has Lanvin, Prada and Cucinelli for 95% Off

If you think the deals from the Bergdorf Goodman shopping trip were good, then you are going to need to heed our advice. First, open your calendar, find a window of about four hours and block it off for a trip to Century 21‘s downtown flagship. Okay, you may not need four hours but there’s no way you will want to feel rushed once you get into the thick of things.

Right now, Century has reduced a large assortment of merchandise an extra 75% off. Not 75% off retail but 75% off Century’s prices, which brings the discount to 90% off on many items. Among the outerwear is a pony hair Pucci moto-style jacket that is reduced to just $288 from an original retail price of $4280, a Lanvin puffer is $288 from $3616 and a Brunello Cucinelli jacket is $373 from $3920. We even found a long black Hermes coat for $2295 from who-knows-what. Click here to see pics.

Most of the discounts are 50% off the most reduced price but after you get a taste of 75%, anything less seems like overpaying. To find the most reduced clothing you will have to head to the far back left hand quarter where there are several racks labeled 75% off. Most of the racks say medium but all the sizes are really mixed in.

Among the clothing racks we found an Antonio Berardi dress for $150 from $1750, a Prada shift dress for $273, a Brunello Cucinelli dress for $160 from $1790, a Stella McCartney top was $82 and a classic ruffled Lanvin dress is $244. There is also an assortment of items of finely made clothing from lesser known designers like Bibhu Mohapatra and Chalayan Black. Both designers retail dresses for over $2000 and but the prices are now reduced to about $160.

The biggest problem with shopping these discounts is not to overbuy. The temptation is hard but nobody has the closet space for all of Century’s reduced merchandise. Or perhaps, you do. Either way, we suggest you make this an immediate part of your end-of-season shopping. 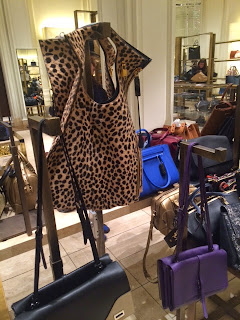 < Prev post
Sample Sale Prices at Bergdorf Goodman (30+ Pics) The general consensus when shopping this late in the season is that you will only find the rejects left over....
DVF Final Markdown Offers Sample Sale Prices We can’t deny that we’ve horribly missed the Diane von Furstenberg sample sale thus season. Of course, a substitute will... 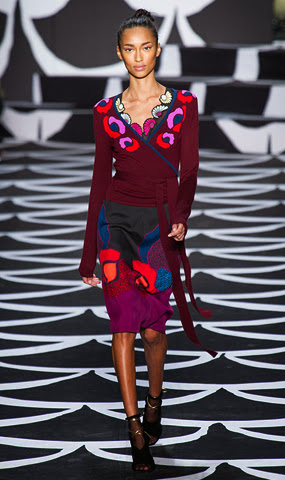