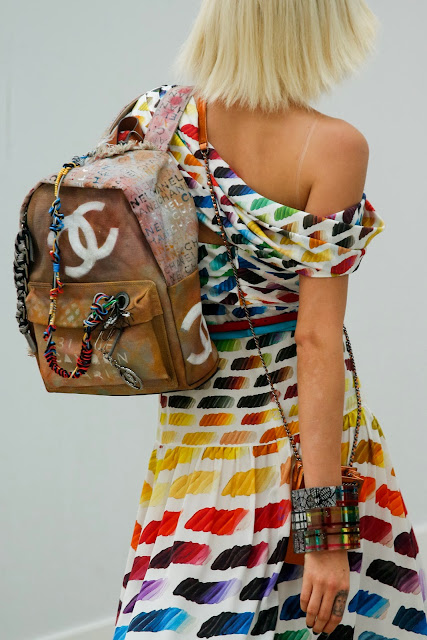 Although almost every designer has has been discounted, there is one major exception. Chanel is the only designer that has not had a first markdown. This year, we hear that the Chanel presale will will start on June 19 and officially begin on June 24. Surprisingly, this is ten days later than the start of the sale last year.

The sale usually consists of clothing and shoes from the spring and summer collections. The markdowns of  are almost always limited to seasonal styles. We hear that there will be less of a bag selection this season but haven’t been told any specifics.

Prices for the first markdown are 30% the second markdown, which is usually just a few weeks later is 50%. Final markdown goes as high as 70% and is often limited to clothing and a stray shoe return. 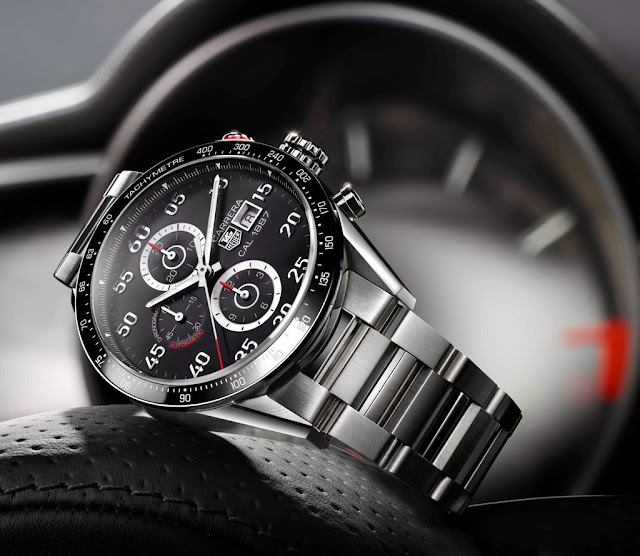 < Prev post
LVMH Tag Heuer Friends & Family Sale LVMH is hosting its annual Tag Heuer friends and family sale where shoppers can save between 40% and 60% off retail on the fashionable and sporty...
Bergdorf Goodman 75% Off Online If you’re really looking to score some top shelf merchandise for bargain basement prices, we suggest you head over to...
Next post > 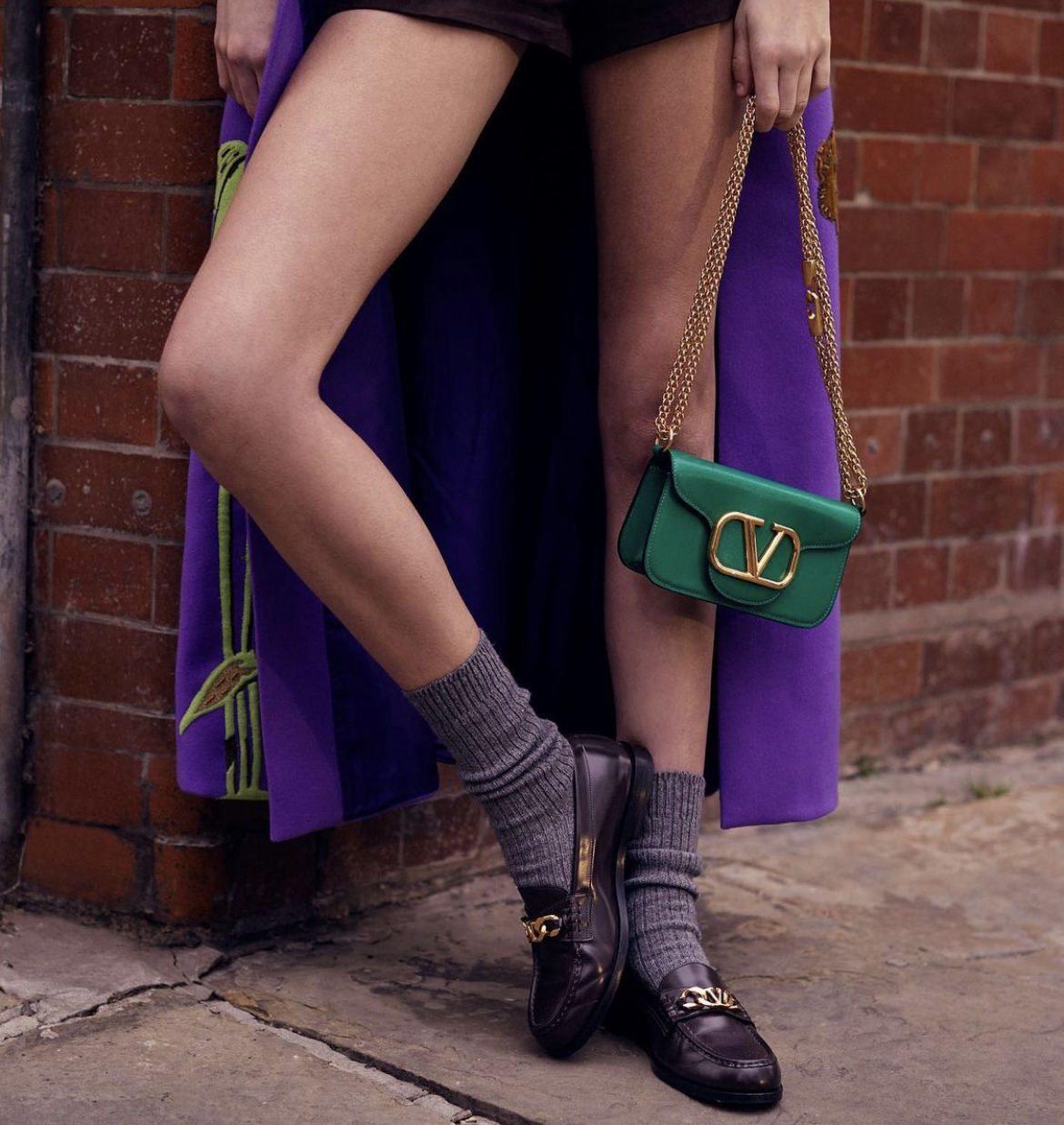 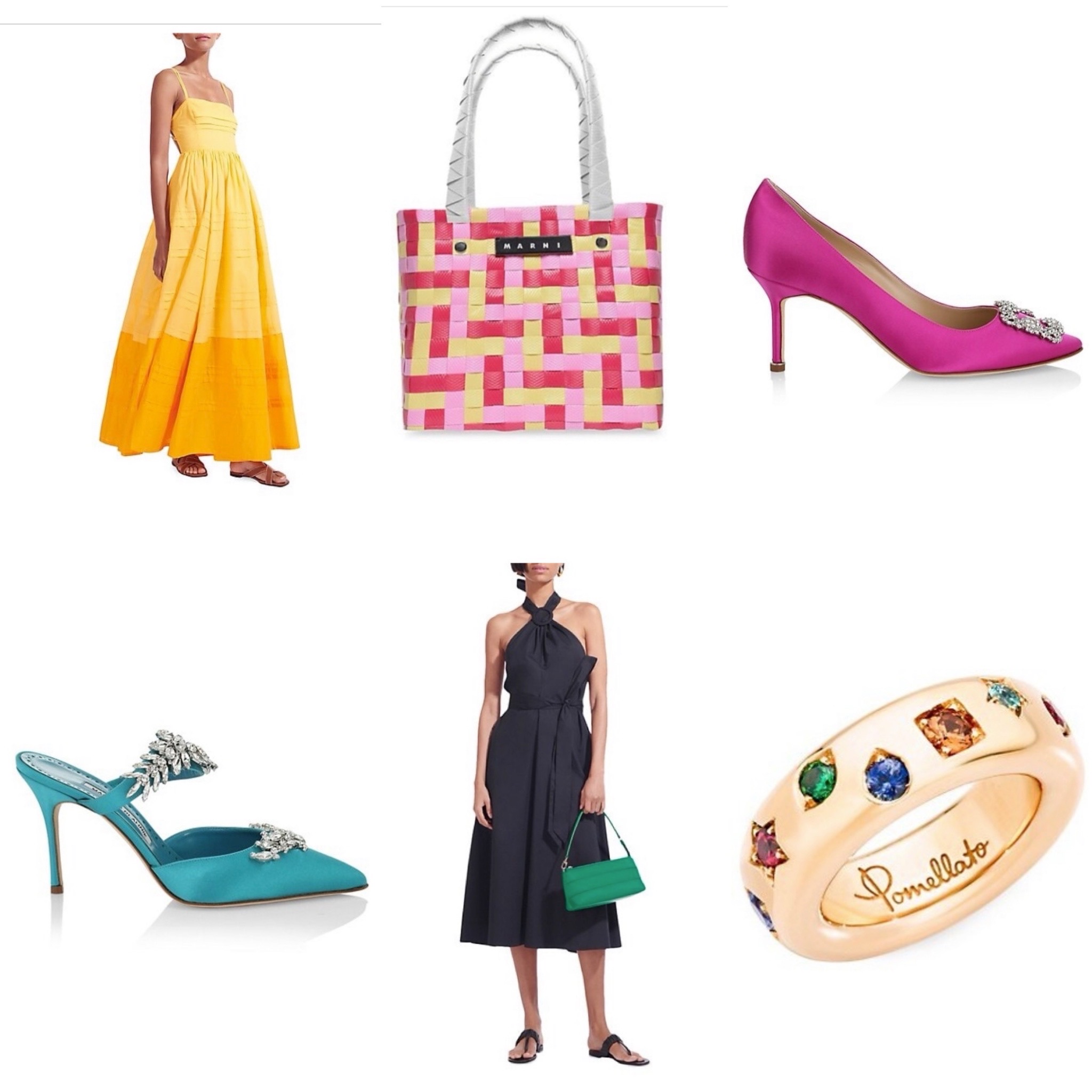