One of the highlights of spring shopping last year was the collection by Gap Kids that was designed by Diane von Furstenberg. The clothing was playful, high quality and well priced. (Especially when it went on clearance.) It’s an understatement to say that we are excited about DVF’s new Gap Kids collection, which is launching later this week in just 22 Gap stores. You can click here to see a list of stores that carry the designer line. Unfortunately, the Upper East Side Gap is not on the list.

The safari themed collection officially launches on Thursday, but us lucky New York shoppers can get some DVF mini starting Wednesday at Gap’s 680 Fifth Avenue location. We hear that the designer will even be on location assisting shoppers. (That’s reason enough for us!) Sizes range from newborn to 14 years but unlike other kid’s collaborations this collection doesn’t translate well to even small adult bodies.

We suggest buying the items a size larger than norm. The collection is so cute that your kids are sure to want to wear the cloths more than one season. As a matter of fact, my girls liked the blazers from the last collection so much that they recently inquired how they could engage the iconic von Frustenberg to redesign their school uniforms. Imagine how smart the kids would look! 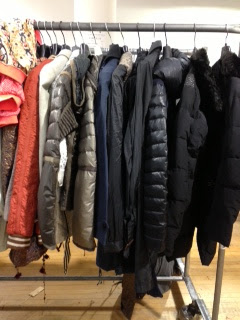 < Prev post
Samples at the Scotch & Soda Sale By ManhattanMataHari Looking to update your spring wardrobe with some fashion forward prints straight out of Amsterdam for 70% off...
Alexander Wang Sample Sale Please note: An Alexander Wang spokesperson responded that the there is no planned sale on Thursday. Seems like our normally... 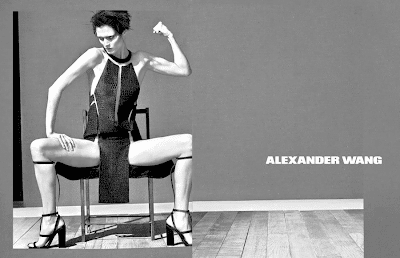 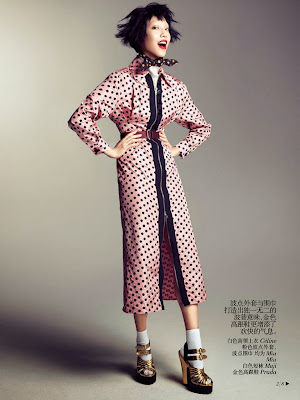 It’s time to unplug the computer and put the Turkey aside. Prada, Miu Miu, Tom Ford and Roger Vivier are... 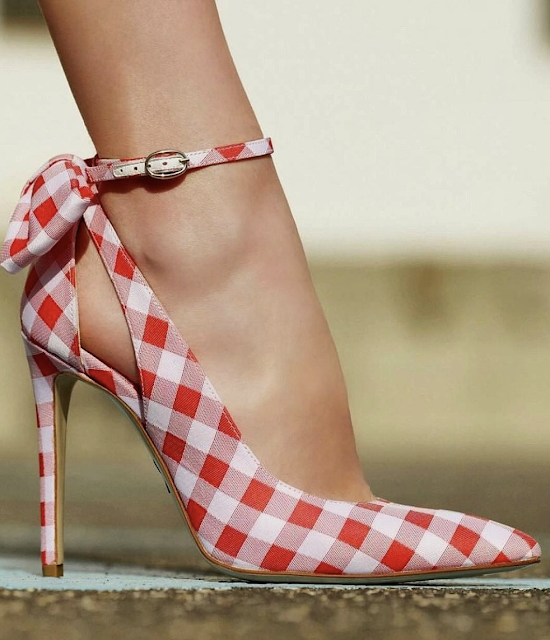 The thermometer certainly does not look like Fall but a nice discount can add a breath of fresh air to... 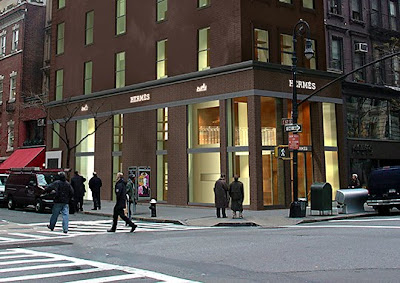 Madison Avenue is one of the very few commercial blocks in Manhattan where many stores aren’t open on Sunday. Sunday... 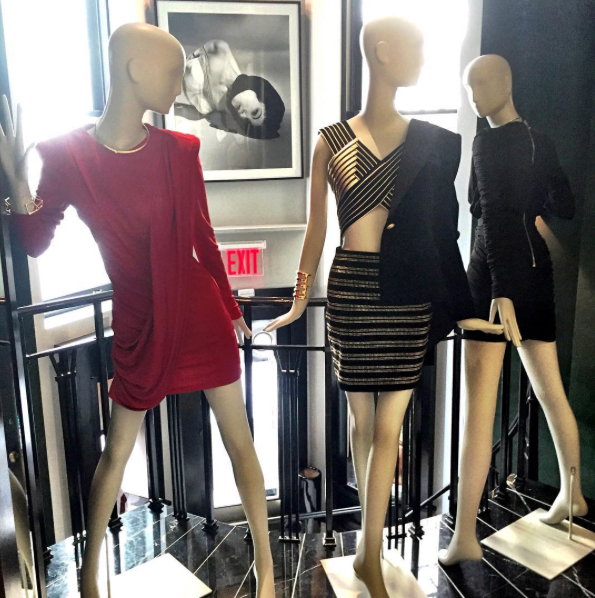 Over the weekend we got a tip-off about a sale starting at FiveStory , our favorite Uptown multi-brand boutique. Usually the... 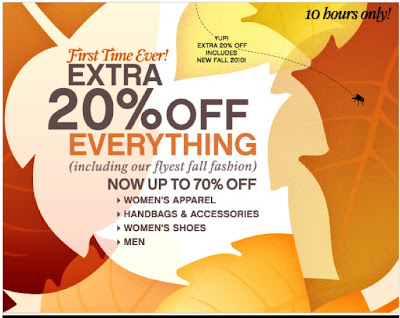 After shopping for weeks for the perfect boot, we settled on a pair from Prada. Knowing that pre-sale is just... 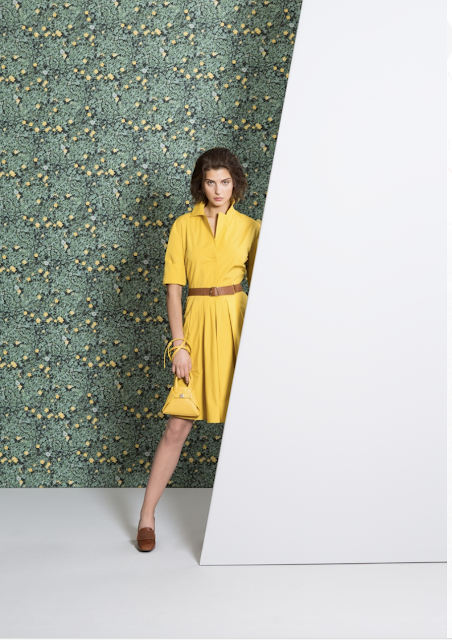 Summer is unofficially over but that doesn’t mean sunshine days are done. This season, you can expect to see bright... 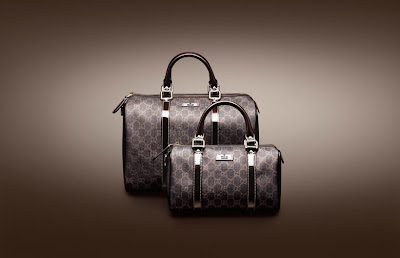 Today I was sent the following information from Gucci: Gucci is please to introduce a limited edition collection, created exclusively...