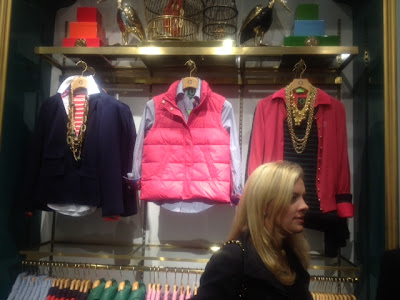 Retailer-extraordinaire, Chris Burch will open his newest boutique, C. Wonder, October 22, in Soho. The grand opening will include a myriad of games and prizes. The new concept will sell housewares, home decor, personal electronics, in addition to apparel, shoes, jewelry and accessories, according to our sources.

“Think of it as a really cool and updated ABC Carpet,” our spy says. Chris Burch is best known for being the brains — and money– behind ex-wife Tory Burch. Not willing to just sit on his wallet, Chris has been working on several concepts, including the launch of lifestyle brand Monika Chiang. (That’s Chris’ current girlfriend.)

The office supplies sold in C.Wonder draw from another Burch venture, called Poppin. Poppin’s chicly redesigned office supplies are currently sold online at an affordable price point and come in an array of bright colors. Totally cool (or at least they photograph really cool.)

C. Wonder is slated to attract the Anthropology customer in a more fashionable and modern environment. The 5,100 square foot space was first built out in a warehouse in China, as to perfect the design and merchandising of the concept.

If all goes according to plan, C. Wonder will multiply across the country. As a matter of fact, Chris Burch is so confident about his self-named venture, he’s requested others call him, The King. Perhaps he is testing the name of his next retail concept. 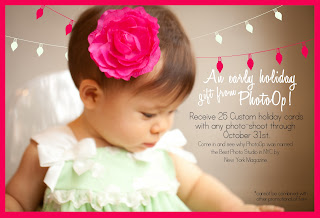 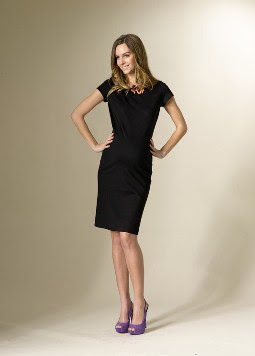