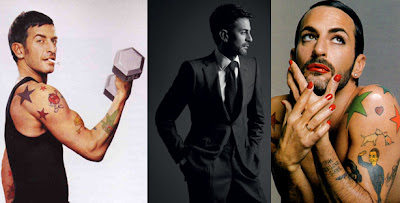 Sources tell Madison Avenue Spy that Marc Jacobs has officially signed the deal to take over as lead designer of Dior. The deal was closed last week but executives decided to hold back the information until after September 11th. An official announcement will be made this week.
.

.
Like most business negotiations the big sticking point has been Marc Jacobs’ compensation. Executives feel that it was a natural progression to have Marc take over for the house of Doir “he gets more staff, more perks, but it’s not f*ck you money,” our source says. .
.
Were we unable to extract exact dollar amounts but was told “It’s not a “stunning” offer.” We can’t say we aren’t surprised. After all, this is fashion and where the flash often outshines the cash. 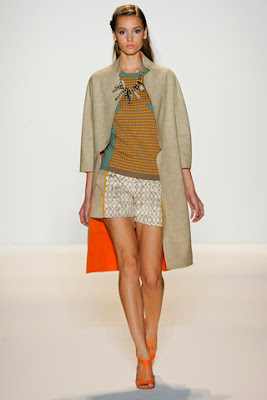 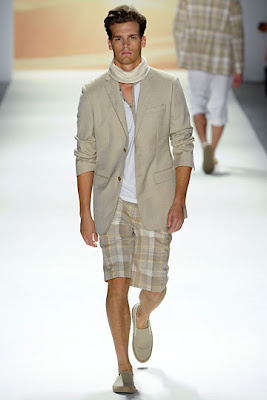 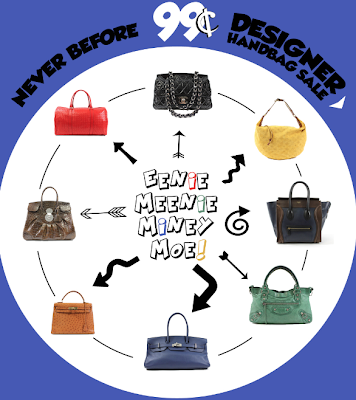 The fantasy of catching an unbelievable deal is what keeps many of us on the hunt. The idea of catching... 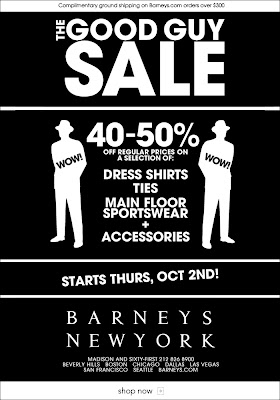 Boys Boys Boys. I know you always feel left out. Well here’s a sale dedicated just to you. Barneys will... 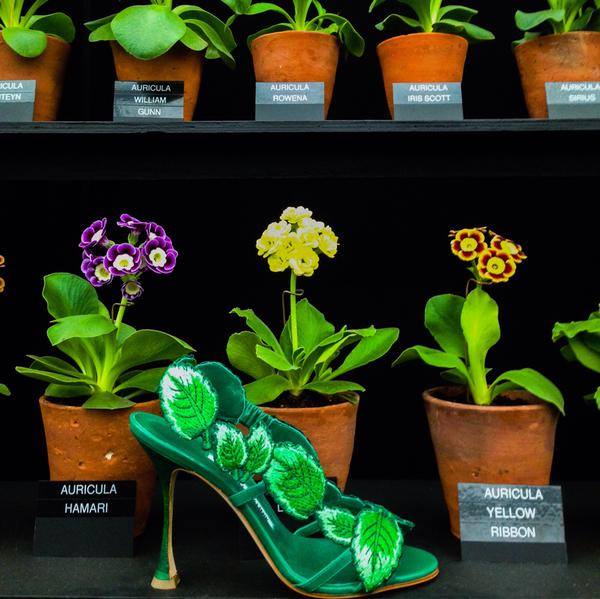 Manolo’s Biggest Markdown of the Year

Our favorite Manolo Blahnik sale is finally here and we are hoping that it will be as good as last... 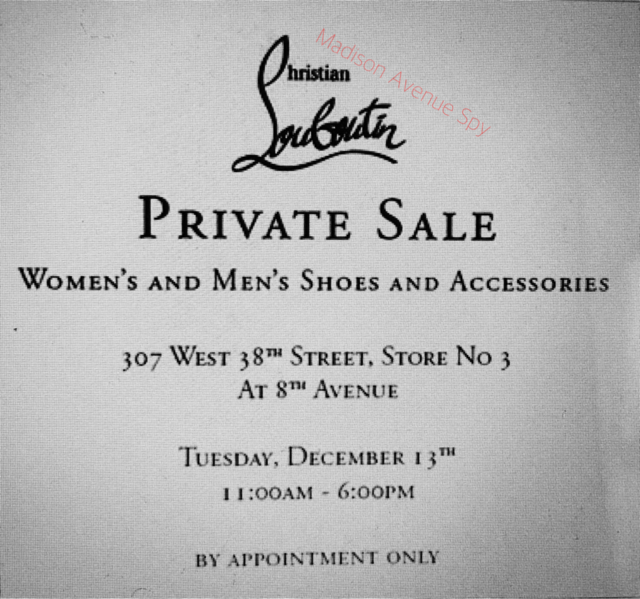 Ladies, have you been naughty or nice? Check your inboxes to find out. Christian Louboutin just sent their best friends,... 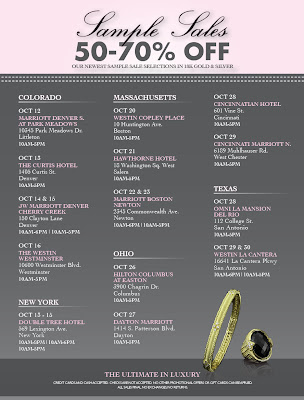 The Judith Ripka road show sample sale is on the move once again. New Yorkers will be able to take... 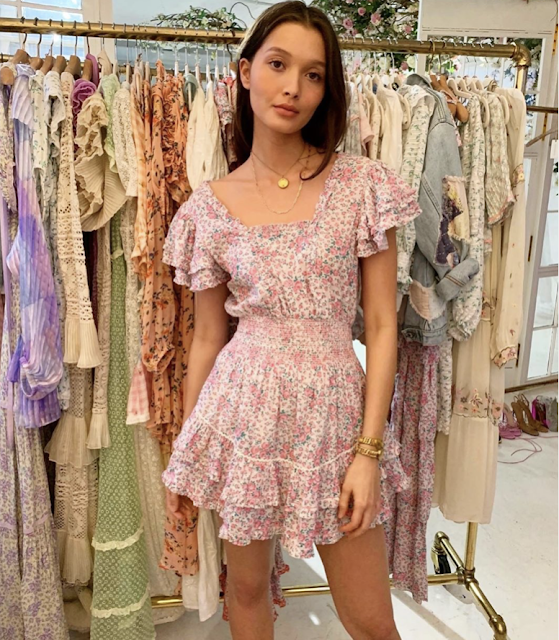 We were just informed that  Bergdorf Goodman  started a promotion where sale merchandise is an additional 25% off. The promotion translates to... 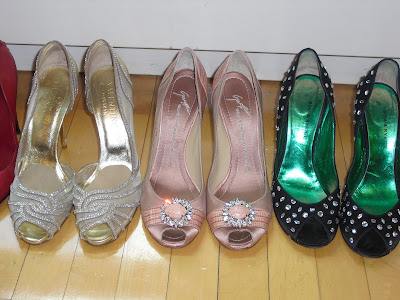