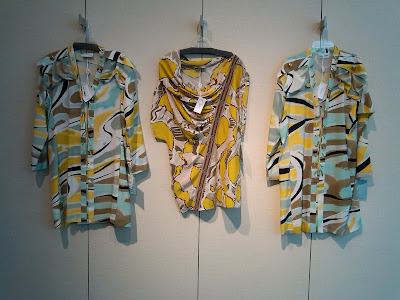 A trip to the orrigional downtown Century 21 always carries a certain level of dread mixed with the anticipation of finding a good bargain. Century 21’s new store, on Broadway and 66th street, is a much more pleasant and fruitful shopping experience. The store doesn’t offically open until Thursday, September 22nd but we were able to use our VIP connections to spy the merchandise.

Upon entering the store, shoppers will immediately see the huge difference between the new location and downtown: the spaces, the décor and the accessories. Huge glass encasements contain all the high-end designer goodies. Derek Lam bags were on display. Two gorgeous clutches–in olive leather and black and white pony hair– were both $229.97. Despite seeing none of their popular embossed totes, some Carlos Falchi python clutches ranged in price from $299.97 to $439.97 and a large hobo was $1100.

There was a good selection of sunglasses ranging from $69.97 to $99.97 with designer labels like Prada, Dolce and Gabbana, Burberry, Oakley and Ray-Ban. Towards the back of the accessories floor there is a massive selection of silk scarves by Versace, Givenchy, Salvatore Ferragamo, Missoni and Pucci ranging from $40 to $120. We spotted Missoni and Fendi wool scarves behind the cash registers going for $79.97 to $99.97. (Who needs Target Missoni with these prices?)

Heading downstairs to the shoe department, we immediately noticed two racks replete with various styles of Manolo Blahniks all around $250. We found Blahnik booties hanging on the wall for between $300 and $400 but the the overall selection of designer boots was not all that impressive. They did have much better shoe brands than downtown, with racks of Givenchy, Casadei, Sergio Rossi, Pucci and Missoni.

In the designer clothing section, on the second floor, we found Halston Heritage, Escada, Sonia Rykiel, Vivienne Westwood, Just Cavalli, Viktor & Rolf, McQ by Alexander McQueen, Emilio Pucci, Dolce & Gabbana, Love Moschino, Cacharel and Marc Jacobs. It’s not the Prada, Lanvin and Balman we used to find downtown but that was a very long time ago.

Although the clothing area is more spacious and better organized than expected, waiting 45 minutes in the only seemingly unairconditioned part of the store will be unaccaptable once the store officially opens. To bypass the fitting rooms alltogether, we suggest wearing leggings and a layer tank to do try-ons in front of the numerous mirrors throughout the floor. 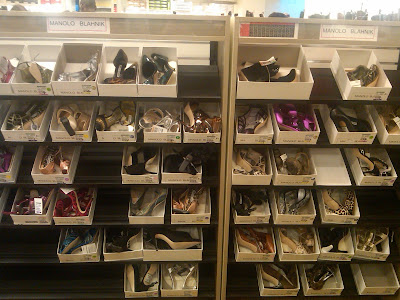 Prices were not surprising. Dresses from Pucci and Viktor & Rolf dresses ranged in the $500-area. A McQ tuxedo blazer will set you back $399.97 but a Diane Von Furstenburg’s silky beige boyfriend blazer is a much better deal for $80. The best deals were on Halston cocktail dresses that wereall priced about $149.97.

Our overall experience at the newest Century 21 was quite pleasant –minus the dressing room debicle. We highly recommend the bountiful accessories and shoe department and the geographically desirably location! 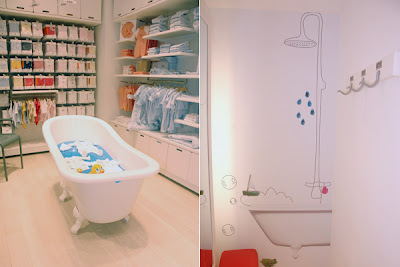 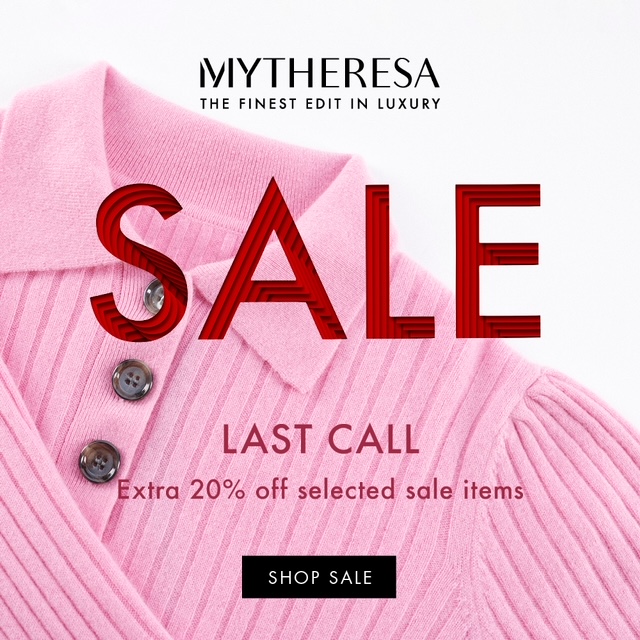