Century 21: Fashion Worth Fighting For?

Century 21 is known for their name brand designer deals. It’s a city landmark filled with epic stories about unearthed treasures and luxury deals. As with every store, however, the merchandise and prices seem to range widely from season to season. We thought it was about time to start our spring shopping and find out if Century 21 is truly serving up: “Fashion worth fighting (tourists) for!”

We started our review in the accessories department. Right away we found an exemplary selection of silk scarves, including Pucci ($59.97 to 79.97), Versace ($99.97) and Missoni ($79.97) neatly organized in trays in glass cases.

It was a bit disappointing not to see any of Missoni’s iconic woven scarves in the accessories department, but a quick foray into the shoe department proved a plethora of Missoni shoes ($249.7to $399.97). There was also wide assortment of Marc Jacobs and Givenchy high heel sandals. Both brands were priced at $199.97, while Derek Lam espadrilles will set you back $219.97. We also found a decent selection of Badgley Mischka formal shoes priced nicely at $79.97 to $89.97. (After all, it is bridesmaid season.)

Moving upstairs, we went straight to the European Designer section but were sad to see so many ill-sorted dresses already damaged. Some of the better (and easy to spot) finds were $775 Missoni dresses selling for $199. On the bright side, there was a wide assortment of discounted Stella McCartney but the prices still seemed a bit too lofty. A fabulous $2460 pearl embellished silk tank was $849.97 and other embellished silk tanks and tees were still $349.97 to $499.97.

Racks of Marc Jacobs apparel dominated one whole area, and there was a large selection of their classic black trench coats for $329.97 from $628. For a more unique spin on the classic trench there were some nice Gyphon khaki studded collar versions for $259.97 from $690.

Overall, we were a bit disappointed by the amount of damaged inventory. Shoppers mus review their purchases carefully prior to checking out. That in combination with the overwhelming lack of organization, clueless tourists and overall high prices, makes us think that shopping boutique and department store sales may be a better option. Bottom line: Fashion not so worth fighting for. 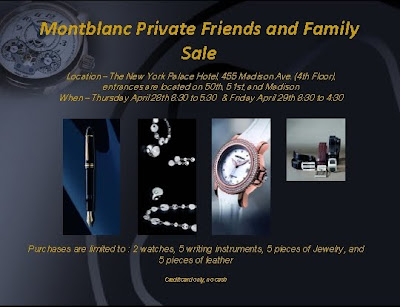 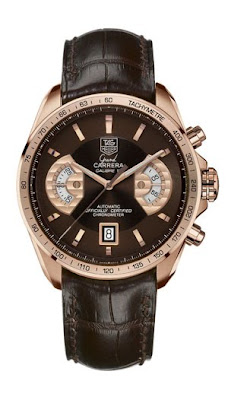