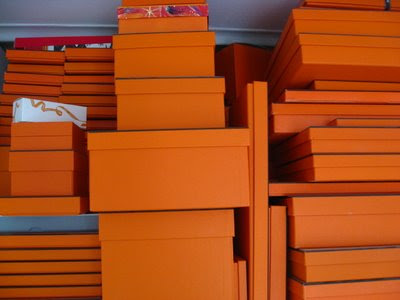 How many times has an Hermès sales person told you that the boutiques never have sales? Countless, right? Aren’t you glad you know better.

The Hermès store at the Shops at Riverside, in Hackensack, NJ is hosting a sale where ready-to-wear, shoes, hats and gloves are 40% to 60% off. (Bags, small leather goods, belts, jewelry, scarves, ties, etc. are not included in the markdown.) Move quickly, because the sale runs just until Saturday.

The best part of the sale, however, was the helpful staff and civilized high service Hermès environment. Try getting that at Soiffer Haskin.

Speaking of which… the Hermès sample sale extravaganza at Soiffer Haskin (Soiffer Haskin, 317 W. 33rd St.) will run from Wednesday, March 23 to Sunday, March 27. This week, well connected Hermès customers received invitations to the VIP sales day that will take place on Tuesday, March 22. If you’re not a VIP, it pays to become friendly with a sales person- like now! 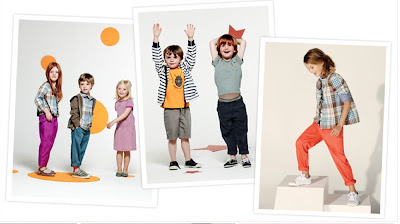 < Prev post
Petit Bateau Warehouse Sale It’s time to get our heads out of the snow and start to smell the Park Avenue tulips. March is...
Now Open: Brooks Brothers, Frey Wille and … Michael Kors This has been a busy week on Madison Avenue. So far Brooks Brothers and Frey Wille officially opened shop. Michael... 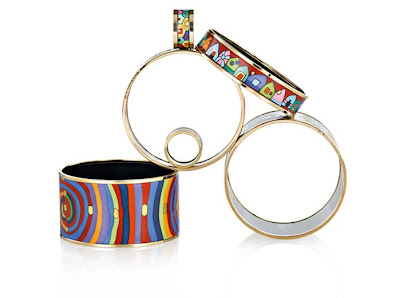