Although we don’t condone counterfeiting in anyway, these types of campaigns seem to target young ladies and girls and expose them to ridicule and public humiliation. By singling out women who may not be able to afford the most coveted fashion of the moment we run the risk of creating an environment of myopic judgment and prejudice.

As a matter of fact, a study in 2009 from MIT’s Sloan School of Management, found that 46% of those who bought a counterfeit brand-name purse, went and bought the real thing within two and a half years. The study continued to report that the claims from the industry about the supposed “harm” from counterfeiting wasn’t just overblown, but were blown so far out of proportion as to be ridiculous.

Although there may be a moral issue associated with stealing another person’s creative design, we believe the cost of personal degradation is much higher. We would advise BagSnob to retract their twitpic campaign and make a more concerted effort to highlight fashionable designer alternatives.

If you like, be a snob but don’t be a bully.

Follow-up: BagSnob responded and said that the intention was never to single out individuals but to help consumers identify counterfeit merchandise through photographs.
At MadisonAvenueSpy. we agree that there is an entire universe of knock-offs, from Moncler coats to synthetic diamonds. It is a tragic situation any time a customer is “taken” by a charlatan. We are glad that this topic is being discussed and look forward to working together in creating an eduction platform. 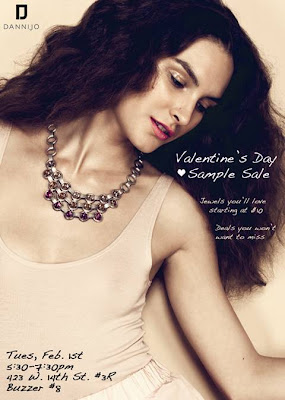 < Prev post
Dannijo Valentine’s Sale Dannijo, one of our favorite fashion jewelry brands, is hosting a sale where jewels will start at just $10. Prices...
Valentine’s Day Gift Idea: Baccarat Heart Valentine’s Day is such a ray of sunshine in the middle of the dark depth of winter. What can be... 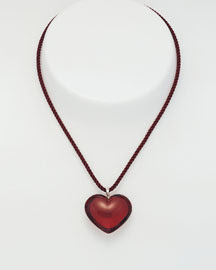 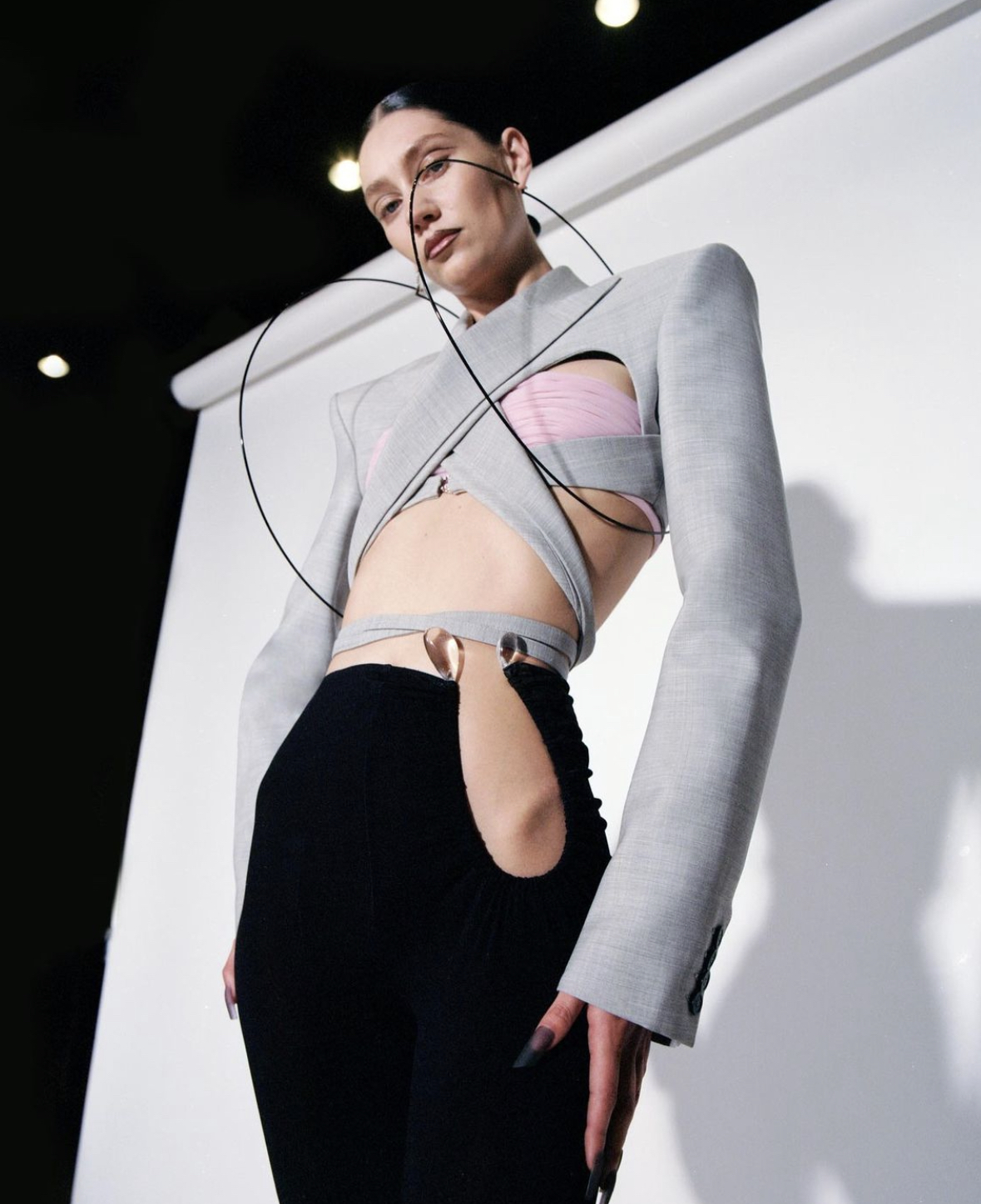 2 days ago FWRD 50% Off: The Row, Balenciaga & Rene Caovilla 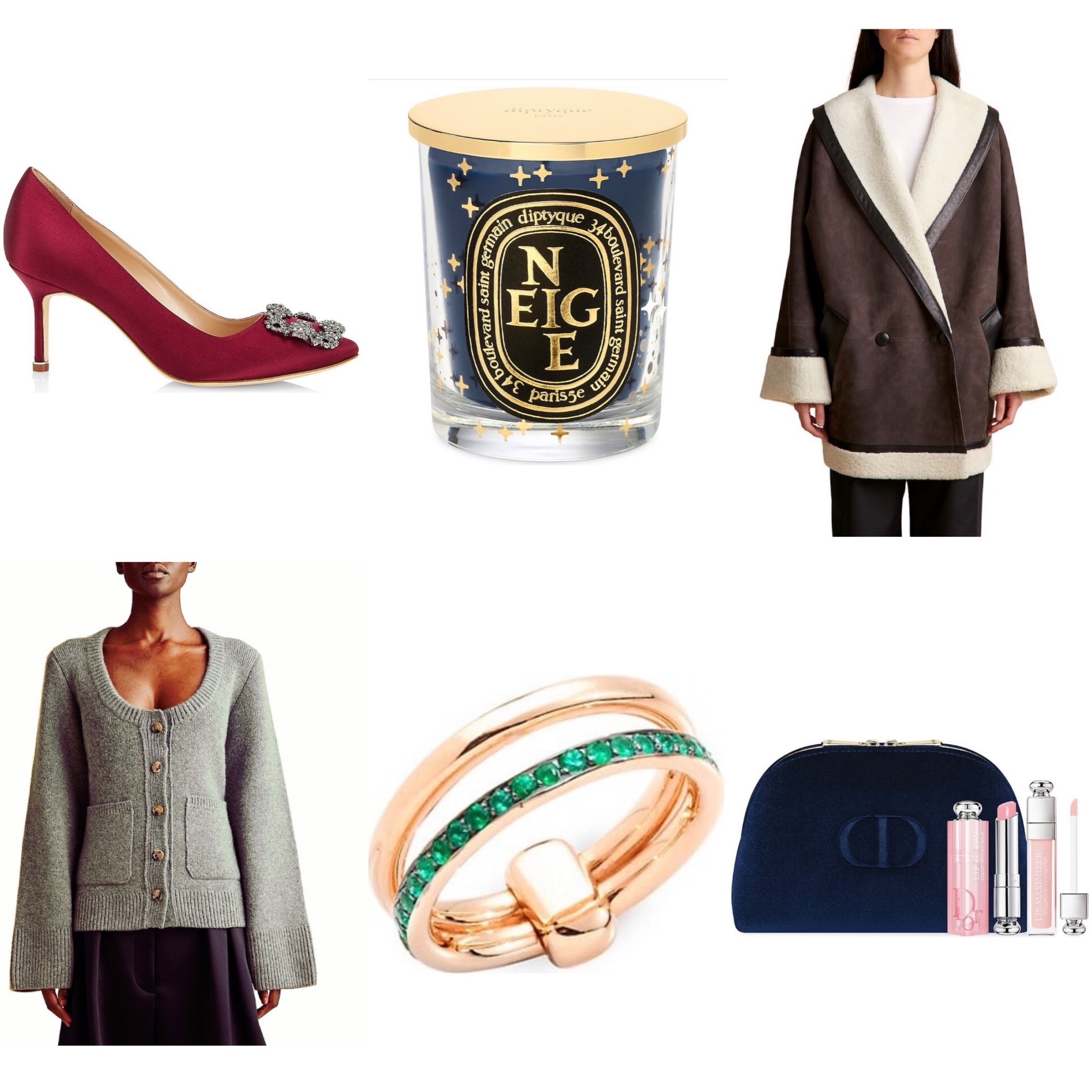 3 days ago Saks: Get Your Black Friday Gift Card