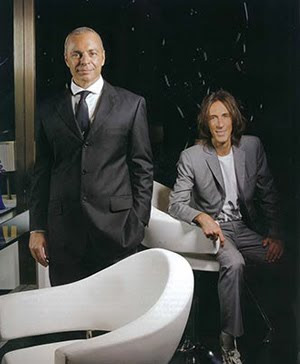 For the past two years the Plaza Hotel has been home to the famous Warren-Tricomi salon. Now Edward Tricomi aka “Edward Scissorhands” and his coloring partner, Joel Warren, are opening a second location on Madison Avenue.

Francky L’Official was formerly in the space at 1117 Madison Avenue, at 84th Street, but cut his overhead by relocating to a second floor pace on Madison and 80th Street. The new Warren-Tricomi salon will be open by December and will be home to a new roster of stylists, in addition to several veterans. We hear that both Edward and Joel will designate time uptown.

This satellite location should be a good way to lure a steady schedule of UES locals to the client roster. We imagine the Plaza’s customer is more likely to be a tourist or special occasion client rather than a three-week blond. Either way, W-T is a welcome addition to the neighborhood. For those willing to try it out, we highly recommend Ammon Carver for both cut and color. 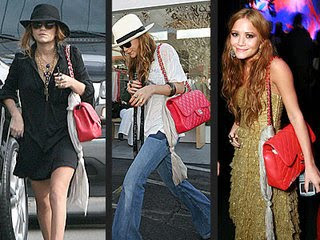 < Prev post
Chanel: Another Price Increase This summer, Madison Avenue Spy was the first publication to report that Chanel would be raising their prices 20% to...
Bloomies Gift Card Event Starting today, you can presale for Bloomingdales upcoming gift card event where you can get $20 gift cards for every...
Next post >