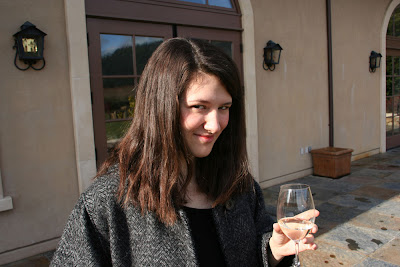 Being able to understand and translate financial reports and a designer’s manifesto is the ultimate combination of style and brains. Lauren Sherman is one of those rare fashion writers who possesses both super-powers.

Lauren is the editor of Fashionista, where she reports, writes and edits fashion industry news, gossip and analysis. Previously, she was a reporter at Forbes, where she covered luxury goods, fashion and consumerism.

We love how Lauren can flawlessly explain the intricacies of a fashion company merger and sit front row at the European Couture shows– without any pretense. Oh, did we mention she can shop bargains too? We think Lauren is in need of a super-hero-fashion award. Do you agree?

What’s your most prized deal?
I’d say this Celine monogrammed clutch from the 1970s that I just picked up on eBay–$36. And the Proenza Schouler pumps I paid $80 for.

Biggest regret that you didn’t purchase?
There is this plaid hunting jacket from Phillip Lim Fall 2007 that I tried on a million times but never got the guts to buy. I still think about it.

This season you are looking for…
A camel skirt, a pair of red suede kitten heels, and some leopard loafers.

What’s your number one shopping tip?
Buy one good thing instead of ten affordable things. I end up spending less money in the long run because I’m more satisfied with my purchases. Good things at discount are best, of course!

What’s your biggest weakness?
Foreign magazines and the store COS in Europe–I can’t leave there without buying several things.

Is there an item for which a shopper should never mind paying full price?
A good bag. I paid full price for my Chanel bag, and I’m happy I did, because it was exactly what I wanted. If I would have done second hand, I wouldn’t have been fully satisfied. I wear it every day, so I feel like it’ll eventually pay for itself! 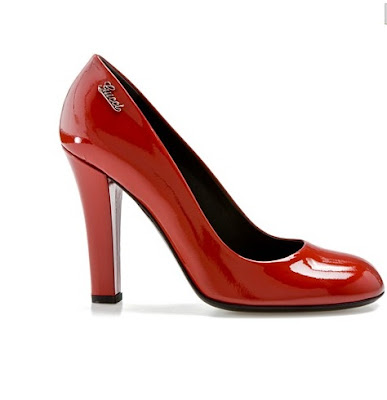 < Prev post
DSW’s Gucci Sale Strikes Again It appears as if DSW’s Gucci sale is becoming an annual tradition. According to Racked , DSW is slated to receive a healthy shipment of Gucci...
Temperley London Sample Sale The Temperley London boutique will be holding a huge sample sale over the weekend. Past season merchandise and press samples... 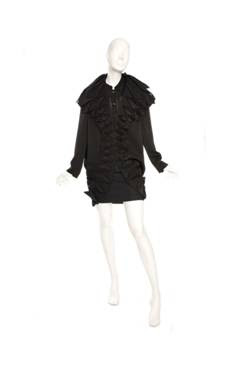 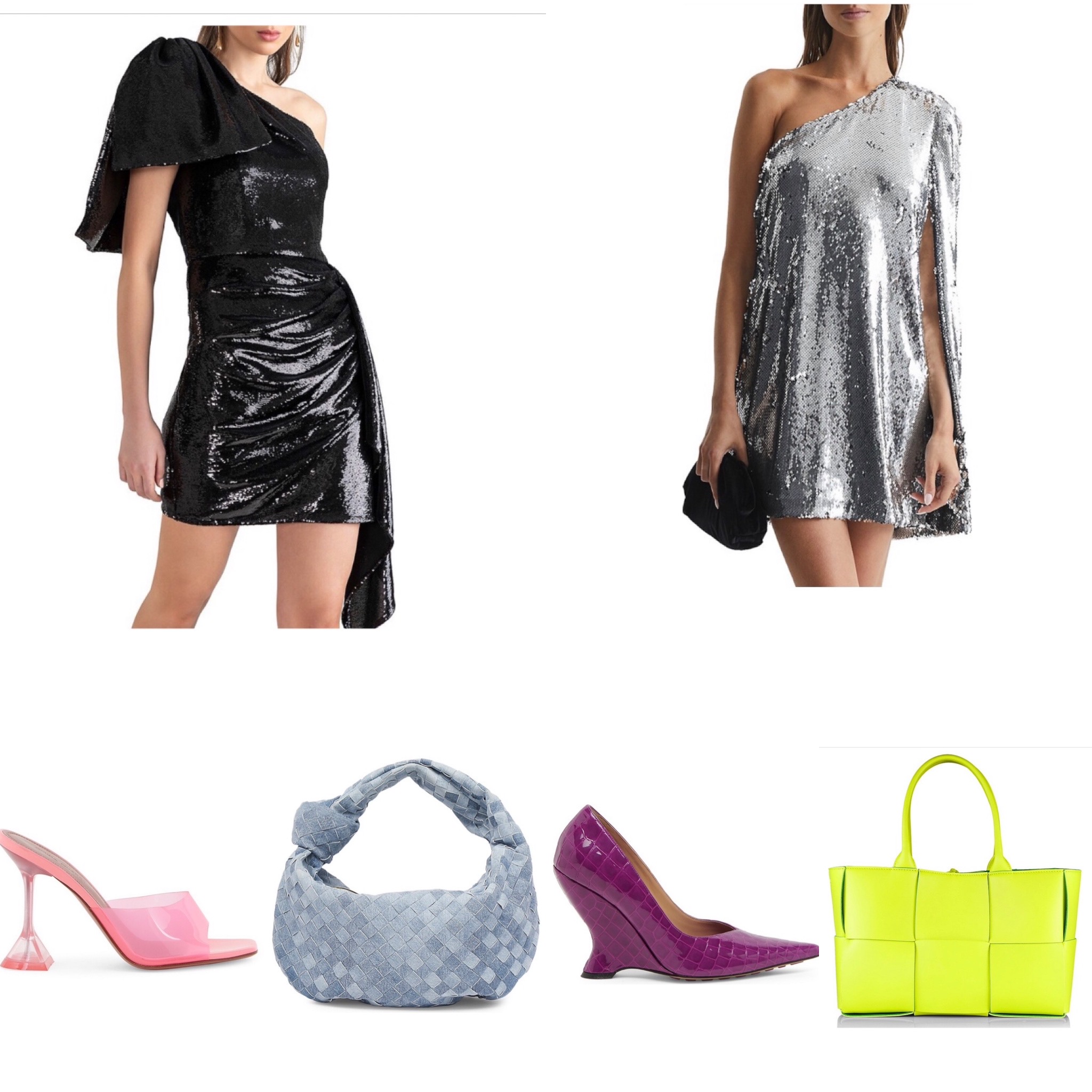 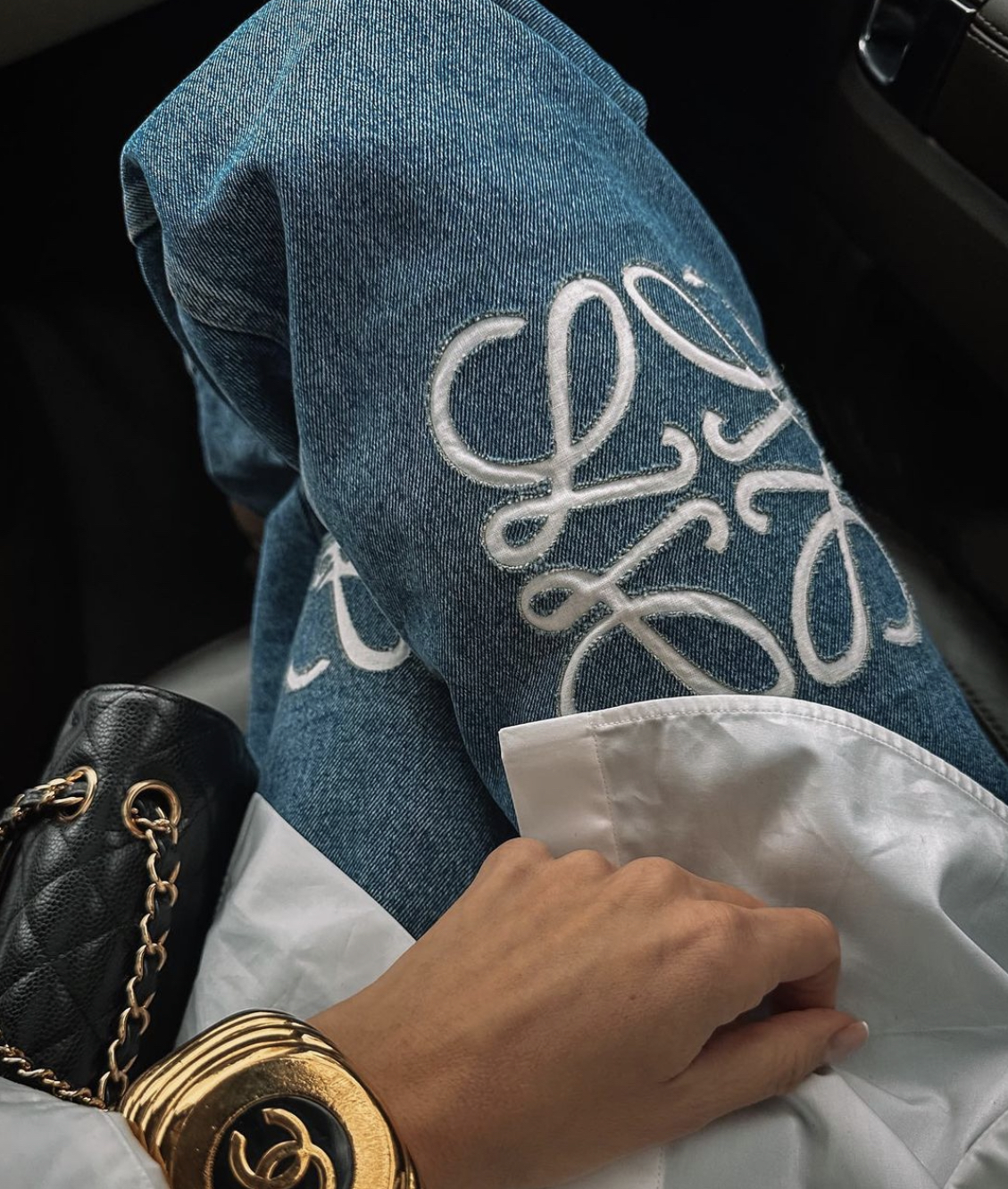 3 days ago Loewe on Sale: Where to Shop

3 days ago Valentino on Sale: Where to Shop