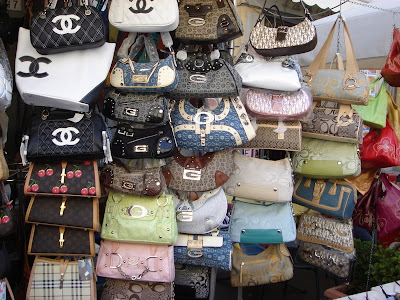 It’s August 1st and that Chanel bag you’ve been saving up for may cost you 30% more than yesterday.

Saks, Bergodorfs, Bloomingdales and Chanel have already changed tickets and updated computer price information. It appears as if Nordstrom may be the only store that is holding prices steady for the next few day.

In such uncertain economic times one can only wonder why the prices of luxury items are skyrocketing. Last week, LVMH Moet Hennessy Louis Vuitton surprised analysts when it reported that second-quarter sales increased 22%. Nobody saw it coming. Hermes also said that revenue may grow as much as 12% this year.

What’s driving this growth? One word: China. The Chinese middle class is growing exponentially and already represents 25% of the world’s population. The country has gone from being the 20th largest oil consuming country to number two and is on track to becoming number one. Besides oil, the Chinese are consuming LOTS of luxury. The nouveau middle class has an insatiable thirst for European brands, which is diving up revenue and, you guessed it– prices.

So China, we love dim sum but you’ve got to give us a break on Chanel and Hermes. We just can’t keep up with this. Or, maybe, this is a grand plot to drive up the desire for Chinese-made counterfeits. We don’t know but we’re just throwing out the idea. 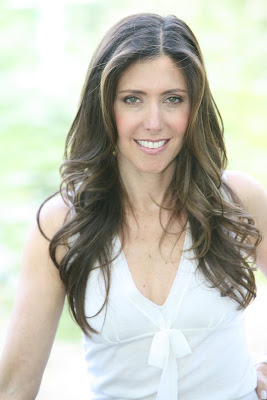 < Prev post
Retail Therapy: Melissa Meyers When it comes to shopping there are professionals and then there are those who are professionally obsessed. Yes, that would...
Chanel Comments It appears that I may have insulted and offended some of our readers yesterday in my post about Chanel’s price...
Next post >