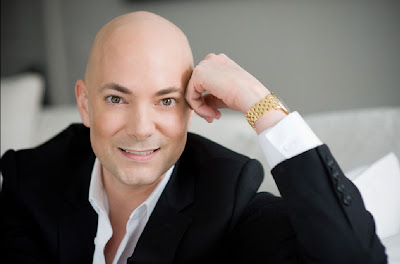 We all know that Oprah has ended her legendary talk show and is moving on to dominating her own network. Producing a show is one thing but programing an entire network with original and thoughtful content is another. So in classic Oprah style, she’s hosting an online audition contest called, Your Own Show.

Of course, there is a mom cooking with her kids, a woman pitching a show about leaving a legacy, and a former pro-wrestler who wants to inspire others to open doors to a new life. But it was famed hair stylist, David Evangelista’s audition that really caught our attention. We were so excited to get great style hints and beauty suggestions but all we got was a jar of narcissism.

In his 2:20min segment, David pitches a marriage between a traditional talk show format with his knowledge of beauty and fashion to create an “hour extraaaavaganza.” David also explains that he knows how to be a great host but never describes the format of his dream show or how it would be unique.

No kidding, but please don’t.

We’ll give you one of those big beauty bear hugs if you bring back the David Evangelista we are used to seeing on CBS. 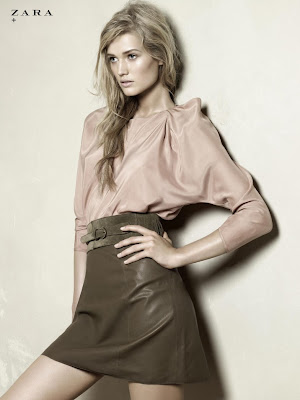 < Prev post
Zara’s Semi-Annual Sale Zara started its semi-annual sale today. All spring and summer clothing, shoes, and accessories for women, men and children are...
Barneys 2nd Markdown Barneys has taken their second markdown and sale merchandise is now up to 60% off. Why wait on a three... 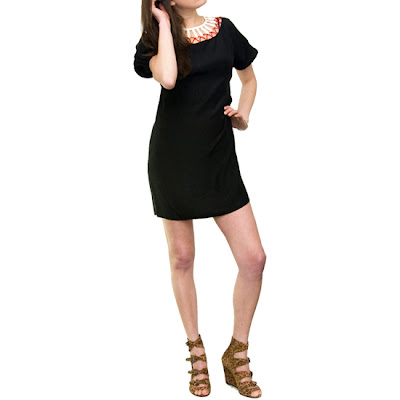 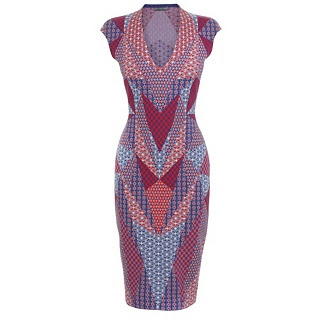 Since the untimely death of Alexander McQueen, fans have been paying tribute to the designer the best way shoppers know... 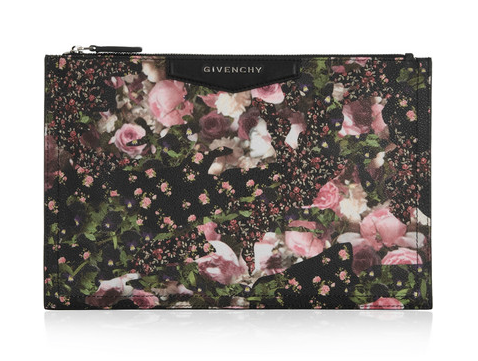 Inspiration: What We Need For Spring

Two days of tepid weather has us beginning to plot our fashion strategy for Summer. Inspiration is everywhere. All we... 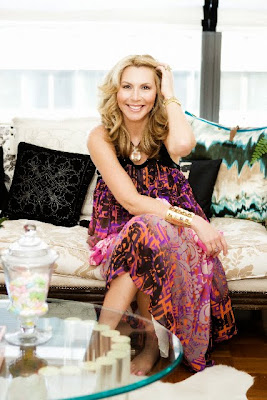 We tend to get a lot of reader questions ranging from fashion to shopping. The majority of the questions, however,... 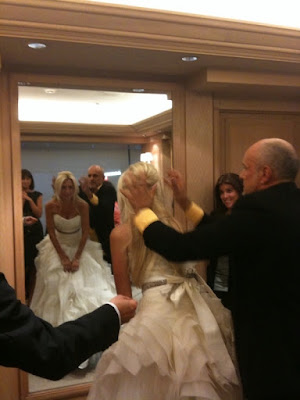 If there’s one brand that represents Upper East Side society it would be Luca Luca. You will never find a... 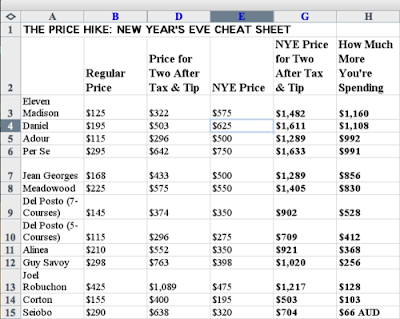 It’s quite easy to find the perfect party outfit now that sales are dropping faster than the Swarovski ball. Sequins...