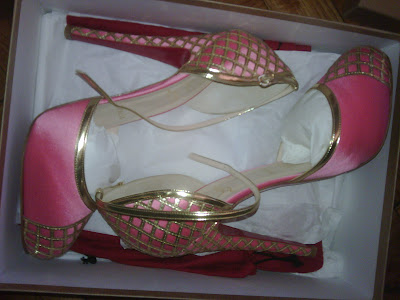 Neither snow nor rain nor heat nor gloom will keep Louboutin lovers away from a discounted shoe. We sent a spy to the press only sale early this morning and her frustration was palpable.

Stylista-Spy got to the sale at 9am and the line was already very long. She says, many women arrived and left early out of frustration. Security is also extremely strict. There was more than one woman who made it to the front of the line but was then turned away because of not being on “the list.”

After waiting 2.5 hours, she finally made it in. “Only two people were permitted to shop at one time,” she said. The worst part was that everything was “very picked over.” She advises that ALL shoppers should stay home unless you are a 35, 36 or 40+. All basic styles were sold. Most of the styles left were identifiably from past seasons and all “sizzling, flashy and crazy.”

The prices were the most rewarding part. Pumps were $250, more ornate shoes were $325 and boots were $500. Stylista-Spy grabbed three pair for a client and a pair for herself. “There nothing I loved that much but after waiting all that time I wasn’t about to leave empty handed,” she said. 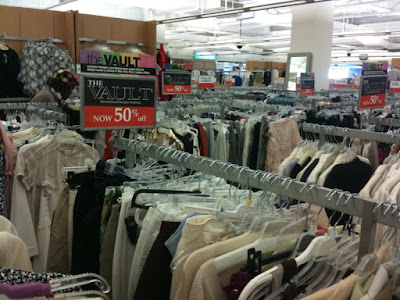 < Prev post
Prices Slashed on Filene’s Finds There’s a lot of buzz going on around Union Square this week. First it was the opening of Nordstorm Rack and then...
Lighthouse international’s Designer Sale Vintage shopping used to be so much fun, but it’s become a victim of its own popularity. Between the dealers...