It’s well known that the first lady has been a great supporter of American designers and specifically young American designers. The question still remains as to Michelle Obama’s real impact on sales and the financial health of these blossoming labels.

It was a surprise to many when Mrs.Obama’s favorite designer, Maria Pinto, announced that she was closing her business despite all the publicity.

Ms. Delilah recently discovered that another iconic Michelle Obama outfit, the red and black Narciso Rodriguez dress Mrs. Obama wore on election night in 2008 — part of a tableau that has been enshrined in history — also showed signs of suffering in the consumer marketplace. It was being offered on the Bergdorf Goodman Web site at $1,540, down from $4,400.

Click here to see Hilary Stout’s article, Can Michelle Obama Create A Fashion Star? What do you tihnk? 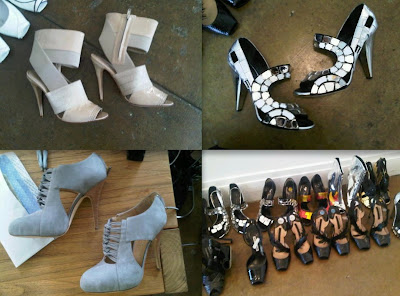 < Prev post
Thakoon Sample Sale There are few people we trust when talking about worthy sample sales. It takes an experienced shopper and fashion insider...
Louboutin Sample Sale Confirmed Unfortunately, this sale has been closed to the public. Please see above post for more information. Photo Credit: Vanity Fair,... 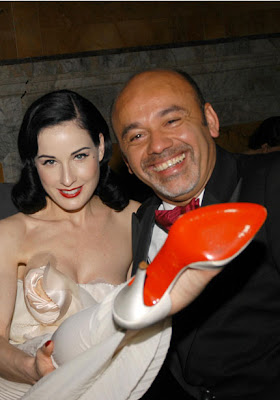 Lila speaks to MSN Money about how to get a better deal at high-end boutiques and department stores. Lila Delilah, the founder...

Here is a list and the links to all the great discount fashion find I mentioned this morning on Good...

Inside the Life of a Madison Avenue Spy

Ever wonder what it’s like to be a Madison Avenue Spy? Elite Daily joined me for a regular day of spying for...

Lila speaks to The New York Times about how many consumers are slashing their jewelry expenditures and opting for less extravagance and more sentiment.In...

December 26th is historically the most popular day of the year for retail returns. You might have smiled when you...

Shopping in New York as a tourist is entirely different than shopping as a native. This month Travel + Leisure Magazine writer, Rachel Felder,...

There is no arguing that this is the busiest shopping season on of the year. This year, Monday was the...