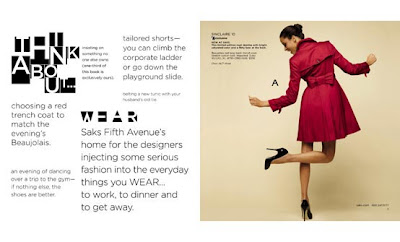 Last week, the New York Times announced the introduction of Saks Fifth Avenue’s new advertising campaign, which is described as evoking the dire days of the Depression. The campaign is “to signal to consumers an understanding of what they are going through today — as well as to reassure them that current difficulties, like the Depression, will be history someday,” the article says.

In a twist of irony, we noticed that the daily Saks ad on A3, in the Times, has been conspicuously missing. After a bit of investigating we found out that Saks has cut their advertising budget. So instead of their daily placement, Saks will be taking a full page ad in the Sunday Style section every other week. .

If Saks can’t come up with a fresh idea they may be better off cutting their entire budget. Suggesting in an ad that one should “Think about … belting a new tunic with your husband’s old tie,” seems as exciting as a basic black dress. If the department store wants to get attention, their advertising department (and buyers) need to get in touch with their customer who would rather spend their money on an item that sets them apart. 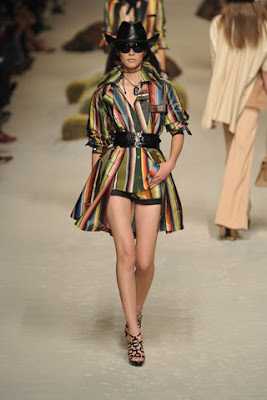 < Prev post
Hermès Sale: Wall Street Ask any Hermès sales person, on Madison, if there is a sale and they will deny, deny, deny. Aren’t you...
Retail Therapy: Carol Brodie It so happens that almost everyone who owns a Chanel bag or Louboutin shoes claims to be an expert on... 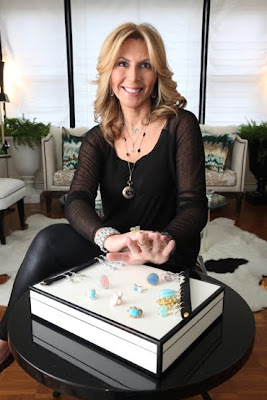