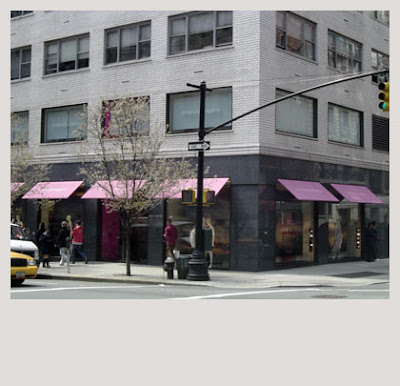 We hear that Michael Kors just inked a deal to take over the Emanuel Ungaro space on Madison at 67th Street. The Ungaro store quietly closed earlier this month after reducing prices 75% off.

The Northern Kors boutique, at Madison and 77th Street will remain open according, to our source. Michael Kors also has another boutique at Madison and 60th Street, which just opened 16-months ago and carries his jet-set Michael Kors line in addition to his lower lines, Kors by Michael Kors and Michael by Michael Kors. We don’t know if the former Ungaro location, which is just 1,600-square-feet, will carry all three lines. Calls to the Michael Kors press office were not returned.

We can’t help but wonder if this expansion into a Madison Avenue location is a way to take on Ralph Lauren, who has cemented a deep footprint into Madison. If so, Michael has his work cut out for him. Ralph is currently building a new 27,500-square-foot store to accent the 22,000-square-foot Rhinelander Mansion, which will be dedicated entirely to men’s wear.

Should we stir the pot and title this the Americana wars? Jet-set-vs-preppy!
Photo credit: FashionTraveler 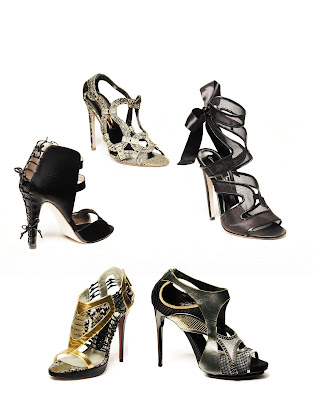 < Prev post
Saks Breaks Out New Designers Many stylists and expert shoppers advise that if you’re going to spend a lot of money on an item, buy...
Retail Therapy: Kiran Rai Kiran Rai founded the popular fashion brand, Sir Alistair Rai with a line of t-shirts that had slogans such as, “Adopt Me Angelina”... 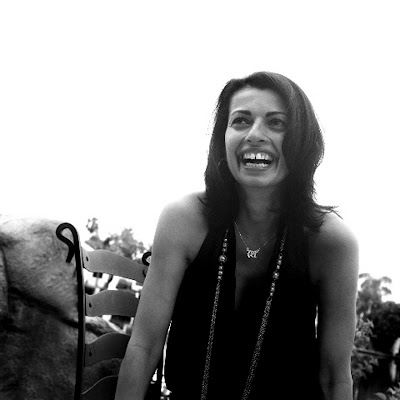 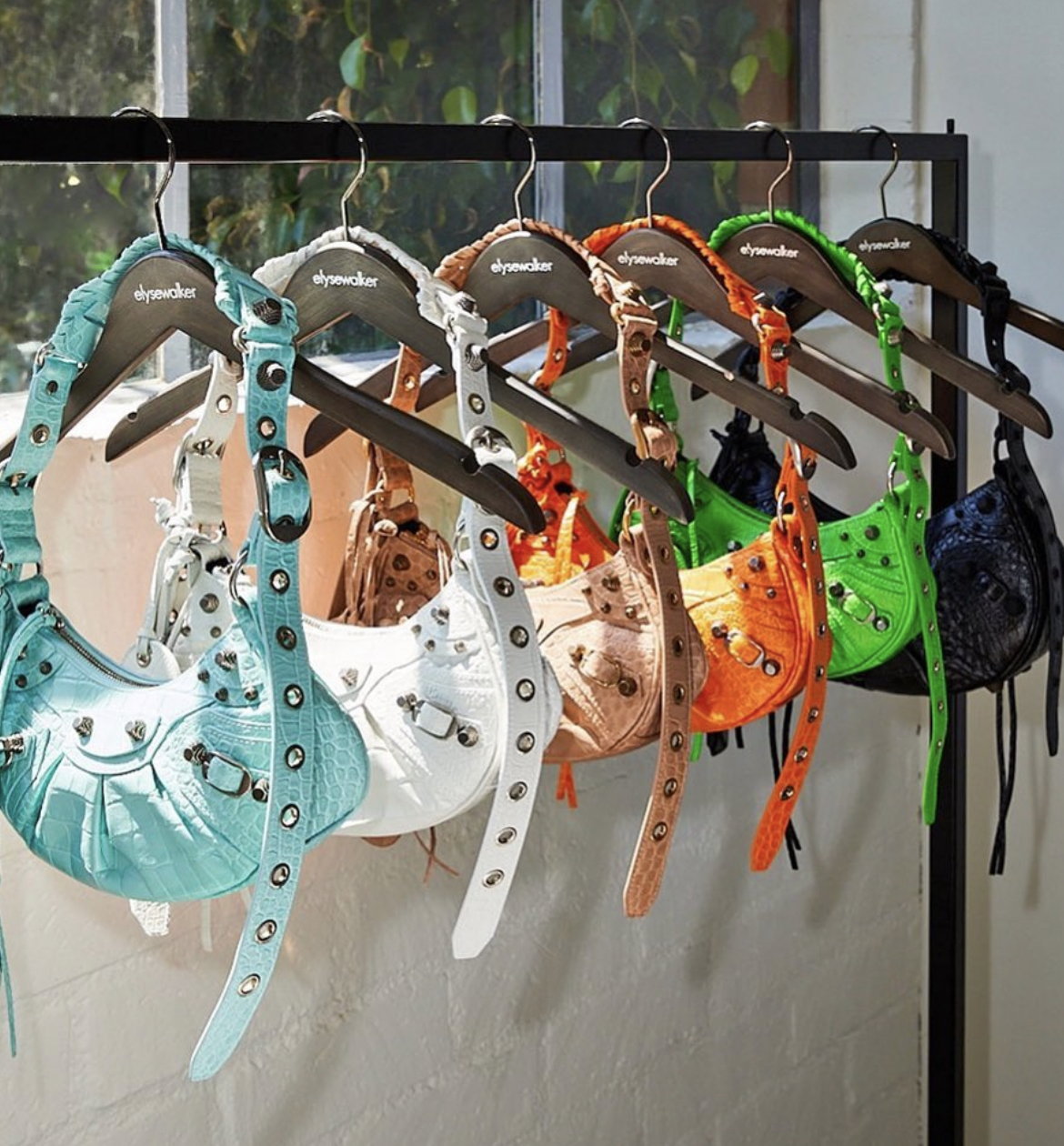 The Hervé Léger boutique , on Madison Avenue, has started the bi-annual clearance sale where winter clothing, shoes and accessories are reduced up... 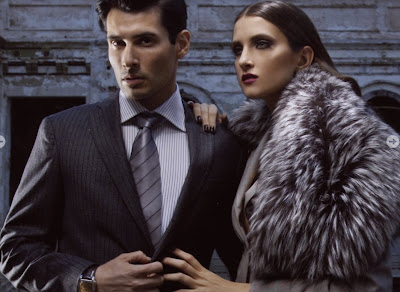 Domenico Vacca, which is known as the “Ferrari of clothing,” is hosting three-day “private” –or not so private–sale where past... 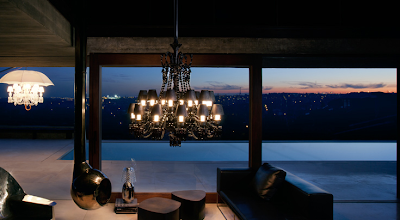 When it comes to buying crystal almost all the brands seem as if they are still focusing on your great-grandmother’s... 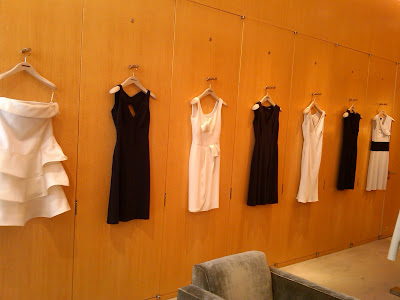 By ManhattanMataHari While most of the Madison Avenue markdowns have come and gone, the Giorgio Armani boutique is having their... 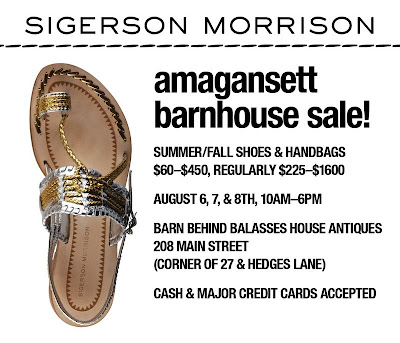 Update: The Madison Avenue Sigerson Morrison boutique has ended the sale. Don’t fret too much. You can still grab some... 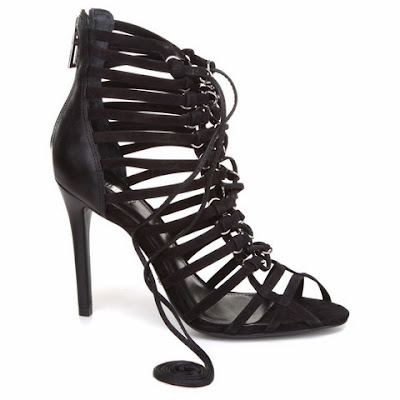 We got a postcard this week announcing a five day sale at Roger Vivier. Most of this season’s style are...