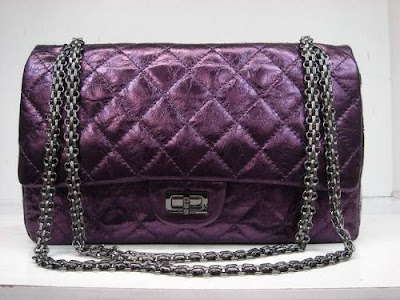 Classic-style Chanel bags have increased in price about 10%. Even so, they are harder to find than a pop-star without shoulder pads.

Below is the a unofficial price list for Timeless Classic (TC) and Reissue style bags:

Chanel raising prices doesn’t seem very newsworthy, however, the lack of inventory has us wondering. Is Chanel trying to control their brand by holding back product? Could there have been a production mishap? Has demand for classic bags skyrocketed?

Several calls to Chanel’s public relations representative were not returned. Sales people, however, were quite forthcoming about their opinion. One Chanel saleswoman speculated that they cut production because they were becoming too mainstream. Another Chanel bag specialist said she thought that the shift in the economy has customers choosing to spend their money on more classic style bags.

The lack of Chanel inventory has more to do with dramatic economic shifts than a corporate scheme to manipulate customers, according to Patricia Pao, CEO of the Pao Principle, a global consulting firm for luxury companies.

Like many luxury brands, Chanel’s sales fell off significantly when the economy made a quick nosedive, in September 2008, Pao explains. There was no other choice but to cut back significantly on production.

“It was a prudent move as demand did not pick up until Christmas 2009,” Pao says. “The pent up demand surprised Chanel. Basically, by Christmas they had sold out of all of their basic stock in all of their boutiques in both RTW and accessories leaving them in a situation where they left a lot of money on the table.”

Pao says, she thinks that the core Chanel customer has returned and the company will see healthy improvements for Spring 2010. In the meantime, the waiting lists are growing and Chanel customers want their bags– even if they do cost $500 more.

What do you think?

< Prev post
Lila Dishes for The National Dubai just celebrated the opening of the tallest building in the world, started taking bookings for the first ever Armani...
Alessi Closeouts Sometimes we get a bit obsessed with clothing and accessories. We don’t, however, live in a cardboard box. On occasion... 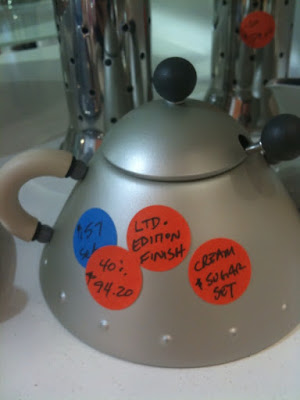