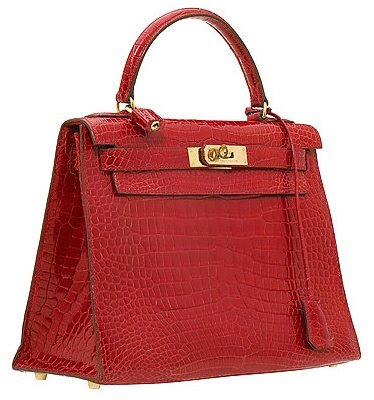 A Decade of Shopping

The decade is coming to an abrupt end and before we head out of town to celebrate we wanted to take a moment to look back at the past 10 years. At the start of a 2000, the Dow was above 11,000, my magazine editor never heard of Osama bin Laden and Sony PlayStation 2 was nearly impossible to come by.

Wow. How times have changed. Check this out: In 1999, the word fashionista was published in about 233 print articles around the world. So far, this year, the word has shown up in 5,978 articles. Overused? Perhaps as much as the Chanel bag/ Louboutin shoes uniform.

In 1999, the Fendi Baguette was the snazzy bag and one with signature interlocking Fs, appliqued with snakeskin leaves and flowers was $1,250. Today, you can buy a mulit-colored embroidered Fendi Baguette on Overstock for under $1,000.

So, in the past decade, the Hermes bag has nearly doubled, the Chanel bag almost tripled and the Gucci purse has increased in price by 600%. Suddenly, the Kelly bag doesn’t seem so expensive. Perhaps the old adage about quality is true!? 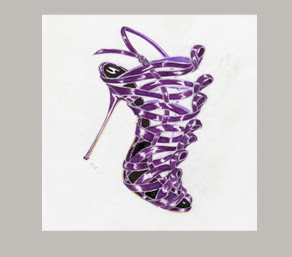 < Prev post
Manolo Blahnik First Markdown Starting Monday, the Manolo Blahnik boutique will be reducing their winter season shoes by 1/3. Anxious shoppers will be saddened...
Scoop Winter Sale Happy New Year!We are so excited to start 2010. We just got back from a wonderful vacation and are quite... 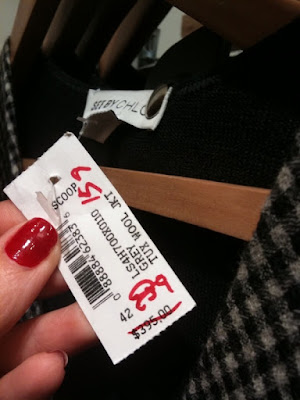