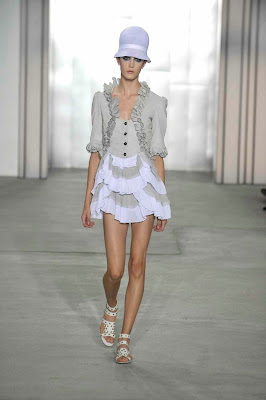 The sale is taking place at the SoHo boutique and East Hampton pop-up shop. We are told the markdown will last until July 20th but we imagine that after that time the merchandise will either be removed from the store or further discounted. We imagine the latter to be true.

< Prev post
Lila Dishes for The New York Times Lila speaks to The New York Times about how many consumers are slashing their jewelry expenditures and opting for less extravagance and more sentiment.In...
Lila Dishes for Luxaholics Lila speaks to Luxaholics about how and where to negotiate for a better price. “Local stores are the easiest for negotiating...