The 130-year-old children’s clothing company, Best & Co., ceased operations and filed for bankruptcy earlier this week. The retailer, which sold very high end children’s clothing and accessories had a flagship location in Greenwich, Conn., and a small boutique within Bergdorf Goodman.

The store in Greenwich has already closed and a spokesperson for Bergdorf Goodman said, “Since the company has filed Chapter 7, Best & Co. at Bergdorf Goodman will close. The details have not been finalized at this point.”

Best & Co. was originally founded in 1879 as a department store. In 1997, Susie Hilfiger –former wife of Tommy Hilfiger–relaunched the brand. The company was sold to FAO Schwartz in 2007. FAO was most recently purchased by Toys ‘R’ Us and we are confident that Jefferey the Giraffe and the the snooty clothing brand had little in common. With this current retail climate we imagine that not many retailers will be interested in taking the risk of a children’s boutique –even if inside Bergdof. Well, maybe Spring Flowers would be a good fit?!

Bergdorf is listed as one of the retailer’s many creditors and we imagine that the department store will operate the boutique for the remainder of the season and liquidate the inventory. Be on the lookout for some major discounts on the seventh floor! 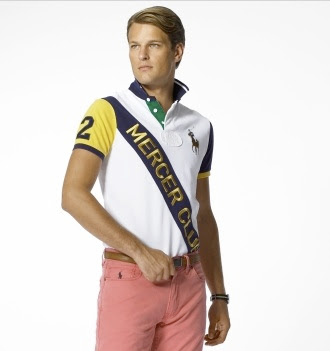 < Prev post
Ralph Lauren Reductions A Mad-Spy reader writes that Ralph Lauren has taken all spring/summer merchandise to an average of 65% off, with many...
Paul Smith 30% Men’s sales always start later in the season than women’s markdowns. Paul Smith is currently reducing his spring/summer collection 30%.... 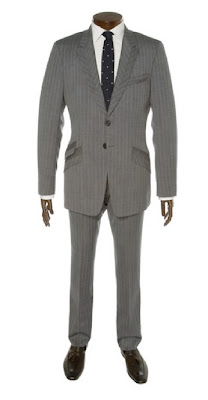