Earlier this month, the 114-year-old luxury department store, Henri Bendel, announced that it will stop selling clothing and focus instead on its accessories and cosmetics. That’s a lot of clothing to hit the discount market and we know where it’s going…

In the East Village, there is Gabay’s Outlet, a small designer discount store we like to think of as Century 21 lite. The store gets major close-outs from Bergdorfs and– you got it– Henry Bendel. Most shoes, bags, clothing and accessories at Gabay’s are priced at 50% to 80% off retail. Expect to find lots of Chanel, Manolo, and Jimmy Choos shoes, in addition to YSL and and Oscar de la Renta clothing. There is also lots of great men’s lables, including Etro and Davide Cenci.

We were speaking with the owner today and found out that our East Village secret had first pick Henri Bendel’s luxury castoffs. The shipment is expected to hit the store later this week and should include some great clothing.

The rest of the merchandise, we’re told, is heading to TJ Maxx. 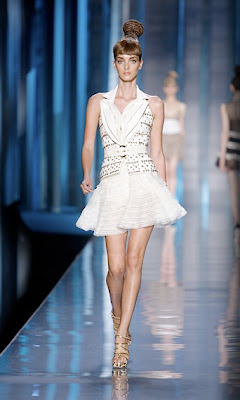 < Prev post
Dior Private Sale Dior has quietly gone on sale. The markdown is 50% off. If you don’t see signs don’t be afraid to...
Christian Louboutin Editor’s Sale Scoop: Christian Louboutin editor’s sale. The event is invite only today and there is a guest list, but has that... 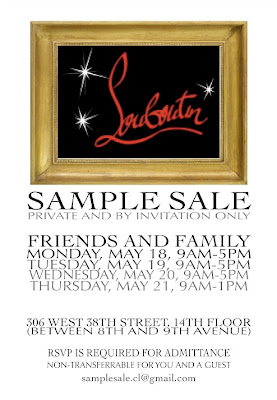