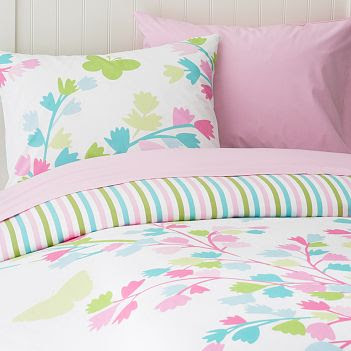 Looks as if Pottery Barn isn’t so ready to give up it’s tony Second Avenue retail space. Last month, we reported that the Threads concept store was closing. In it’s place will be PB Teen, which is slated to open March 21st.

PBteen began as a catalog and web site in 2003, and the first stand alone store opened in Atlanta, in Oct. 2008. The brand describes itself as “a fun line of exclusive furniture and accessories from Pottery Barn, created just for teenagers.”

We imagine that teens in Atlanta might dig the concept but children in NYC– on the Upper East Side– are much more sophisticated. We wouldn’t be surprised if the store demographic skews downwards from teen to the 4 to 9-year-old age bracket. 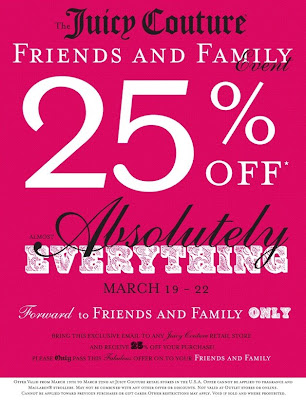 < Prev post
Juicy Couture Friends and Family We are going to start this off by saying that there isn’t a person here who has over owned, worn,...
Free Stay at the Wynn or Encore Today’s weather was gorgeous– but it’s March –and it’s back to being cold tomorrow. This is the time of year... 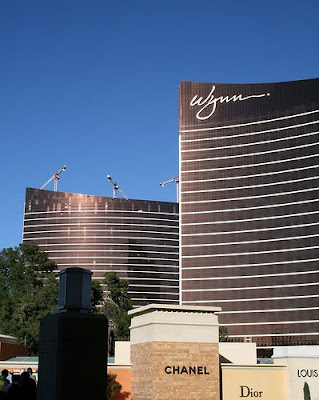 The Plaza Shops On Sale

Today, we took advantage of the rain and spent time exploring the Shops at The Plaza Hotel. The whole ambiance... 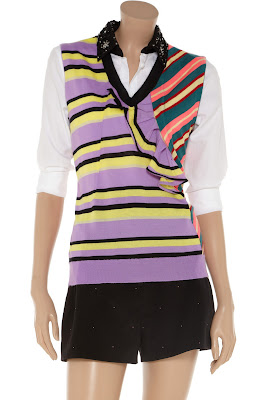 So, we got browsing and one link took us to another and we landed on the Outnet , which is much... 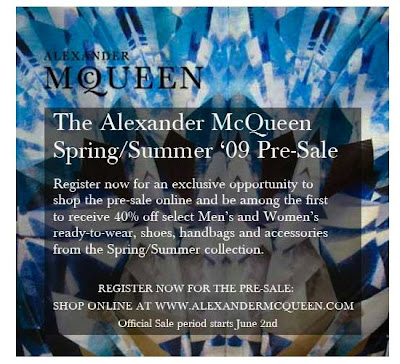 There’s still a good chance to get a good deal on Alexander McQueen even if you did bypassed the Target...

Friends have be asking about updating their summer wardrobe and my best advice is to check out Norma Kamali’s KamaliKulture... 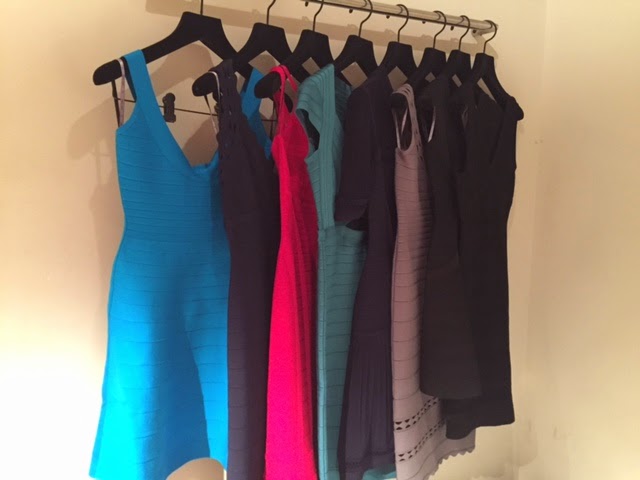 The Herve Leger store at the Garden Sate Plaza, in Paramus, NJ is closing on Sunday. In order to clear out older...

Just in case you were out-of-touch enough to think that all this recession talk was being over-hyped– It’s not! This...

I think we jumped the gun when writing off Cyber Monday. We just did a morning check and were surprised...