Our friend, Absent, is still off in Tokyo hanging out in members only clubs that requires a retina eye scanner for entry. With that type of access we’re not surprised that he has the scoop on Banana Republic even from the other side of the globe.

This may not seem major news but Banana Republic just hired Simon Kneen as their new creative director. Simon previously led the creative vision for Brooks Brothers and Adrienne Vittadini. We hear that he has his sights on expanding the Banana Republic Monogram Collection and is even nudging to open stand alone stores for higher end line. Sounds a bit risky in economy but doing something is always better than doing nothing. Well, at least most of the time.

To celebrate the change in power, Banana Republic is offering 30% off all full priced merchandise. This includes the Monogram Collection, which doesn’t ever seem to get discounted. There is also a little fête going on at the Rock Center and Broadway and 67th Street locations. So enjoy the goodie bag, the drinks, the music and the discount. Just don’t jump into the stock. 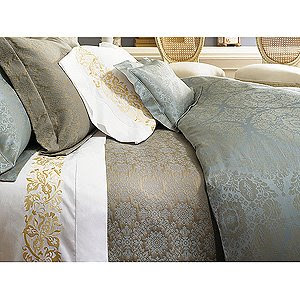 < Prev post
Gracious Home White Sale At dinner, a friend mentioned that Gracious Home is having an incredible sale. Turns out that bed and table linens...
True Love: Running In Heels Everyone knows that magazine circulation is dying. So magazines are trying to do everything they can to get attention, even... 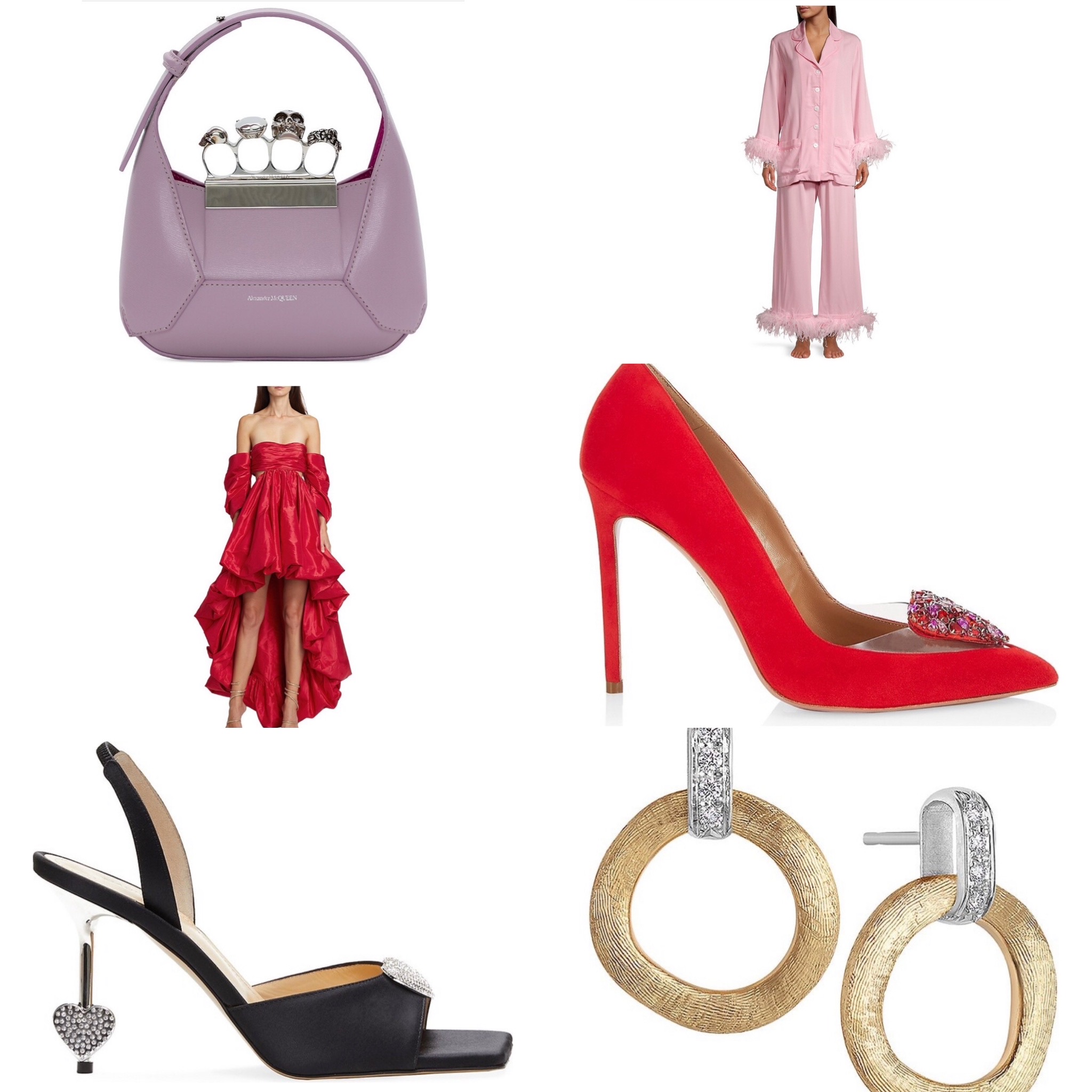