Sale season is coming to a swift end and I thought it might be best if we take inventory of what’s going on around town. I called and shopped asking the question, “Do you still have any Spring/Summer merchandise?” Then followed up with the pièce de résistance, “What is the current markdown.” Here are the responses in alphabetical order. There’s more to come on Monday.

Dolce & Gabbana: “We have some dresses, slacks and blazers but come in soon because it’s all going out after the weekend.” The current markdown is 60% off.

Christian Louboutin: “We are really nearing the end and there’s about nothing left.” The discount is just 40% off. 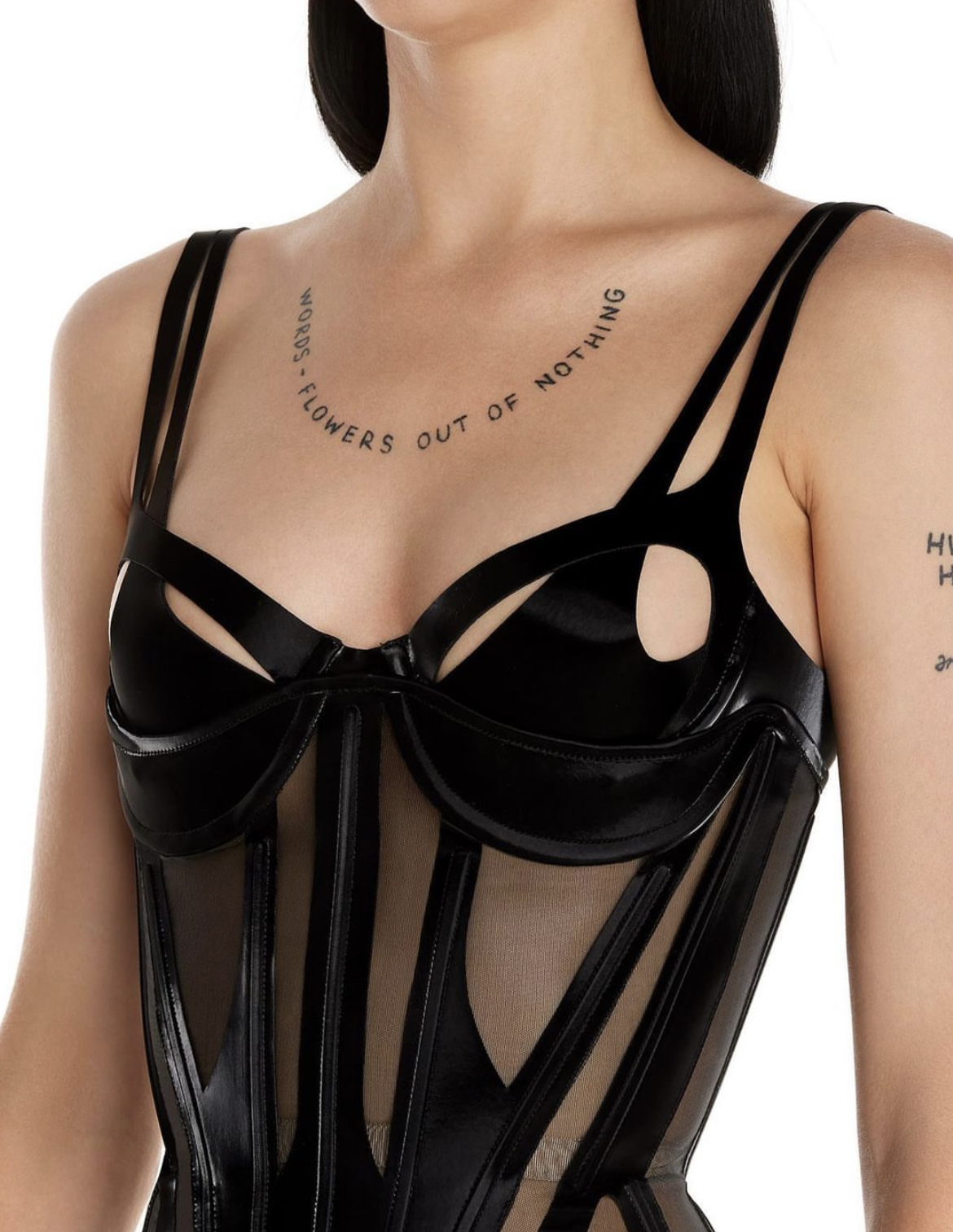 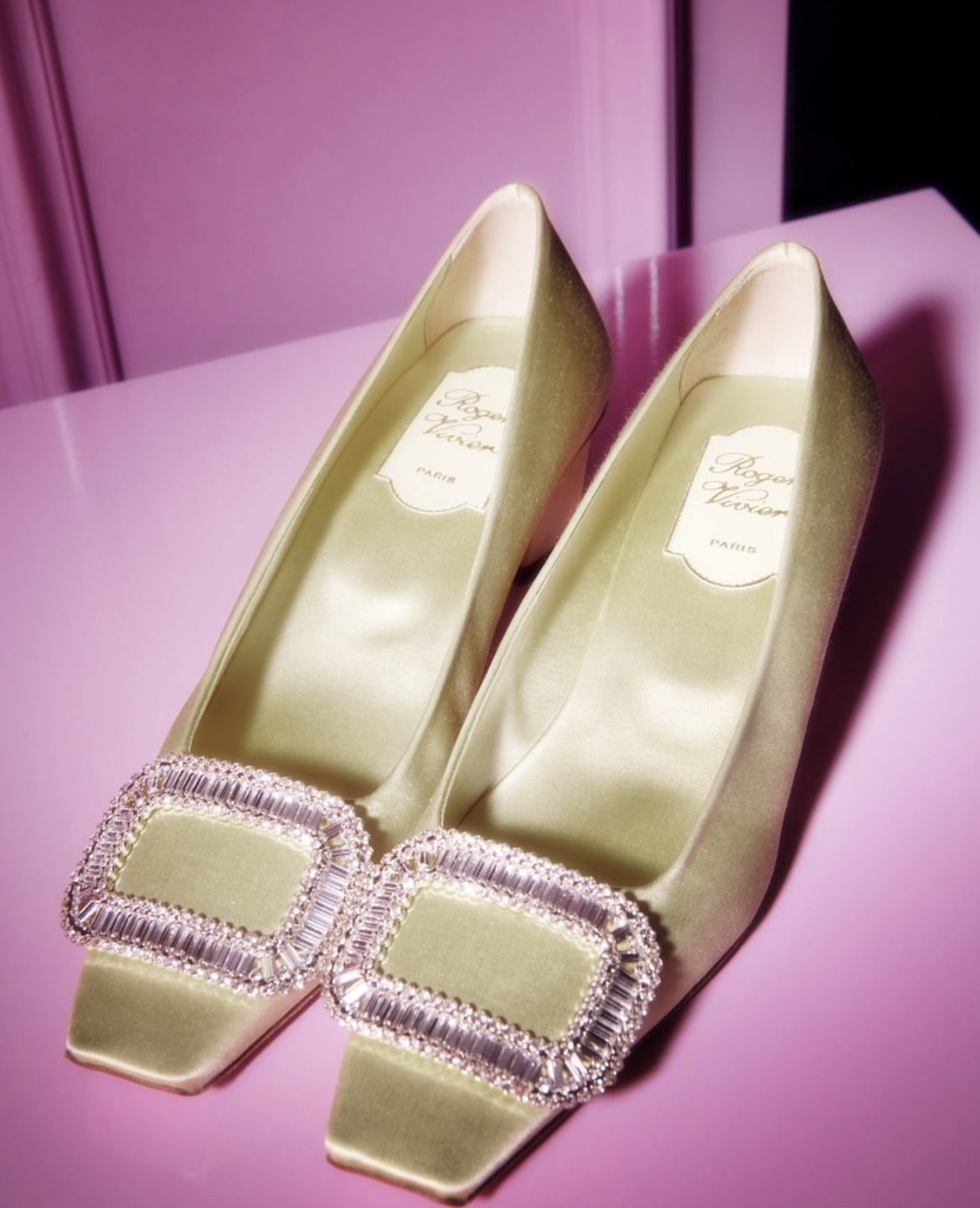